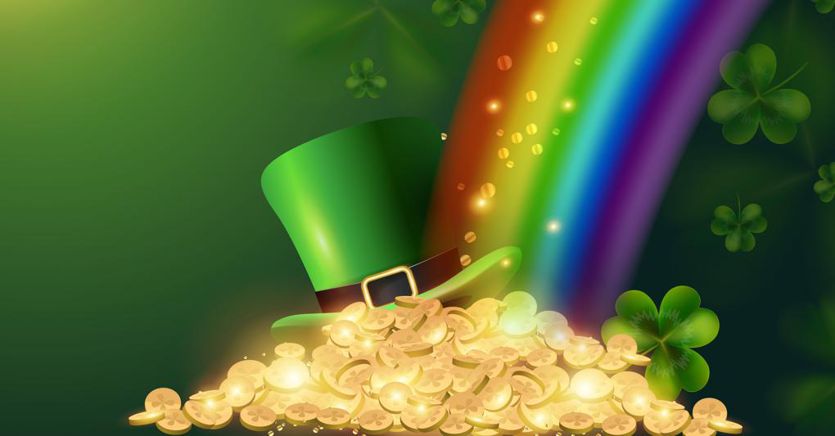 Different speech for Ireland, which has risen as an example of virtuous policies in the years following the financial crisis and the European bailout plans and now well integrated into the EU institutions, where among other things it holds, with the Minister of Finance, Pascal Donohoe, the presidency of the Eurogroup. Strategic alliances and negotiating skills have allowed Dublin to resist for years the attacks of those countries – France in the lead – which accused it of unfair competition for a 12.5% ​​corporate tax and, even more so, for targeted facilitations or agreements. that have favored avoidance or allowed multinationals to pay negligible taxes.

Tax attractiveness was a key factor in bringing the headquarters of giants like Google, Apple and Facebook to Dublin and the new rules now endanger, according to first estimates, two billion euros a year in corporate tax revenue. , also due to the reallocation of revenue in countries that are a true market for multinationals. So yesterday, Finance Minister Donohoe, who had already expressed Irish reservations on Thursday, reiterated Dublin’s opposition: “In Ireland this – he said in a radio interview – is a very sensitive key and in the text that was presented to me there was not enough clarity and adequate recognition of a key issue for us ».

However, the minister expressed optimism that an agreement will be reached within the year. And Dublin is likely, with some further concessions, ready to say yes; the business world also seems already prepared for the new rules, with an appeal based on other factors as well as taxation and on investments that are now consolidated in the country.

Estonia, for years at the top of the tax competitiveness ranking of the American think tank Tax Foundation, has among its strengths a relatively low corporate tax (oscillates between 14 and 20% of profits) applied, however, only in the case of dividends. In other words, reinvested profits are not taxed.

The Baltic country strongly opposed the new rules. The Ministry of Finance yesterday issued a statement in which it stresses that the country is not ready “to fully support” the proposals for a global minimum tax. In recent days, Finance Minister Keit Pentus-Rosimannus had been more explicit (and harsh), who defined the proposal as “dangerous for businesses, international competition and job creation”.