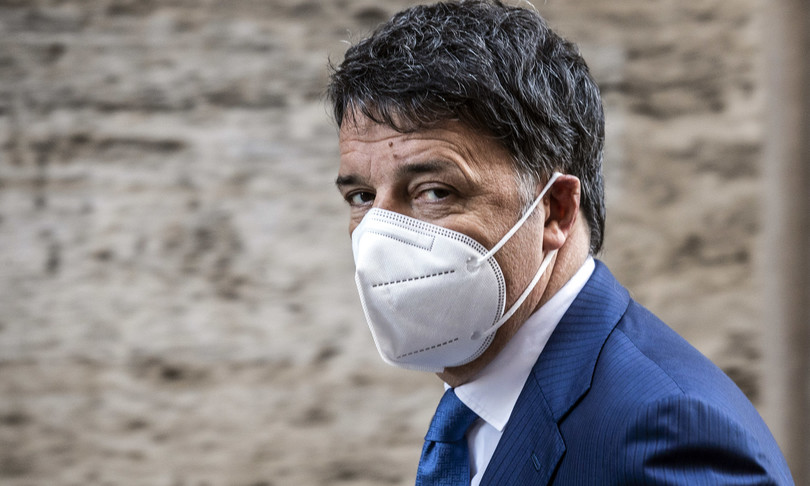 The three center-right candidates? “I think we have taken a step forward, because we are finally starting to discuss names. Enough of this handful of white cards, which are badly linked to the situation we are experiencing. The center-right has put in three level names, I believe that tomorrow we will not vote for center-right candidates: the President of the Republic is not a judgment on the person, but it is the choice of the most suitable candidate to be President of the Republic. “This is the position by the leader of Italia Viva, Matteo Renzi, in Cartabianca, on Rai 3.