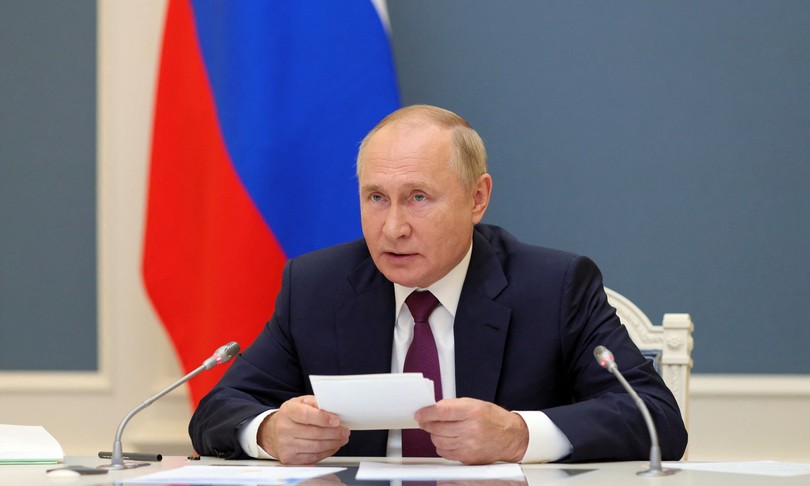 On Thursday 26 January, against the backdrop of growing tensions between Russia and the West, the first video-link meeting between the top management of the main Italian companies in Russia and the leader of the Kremlin, Vladimir Putin. “We are experiencing a complete dystonia with respect to the geopolitical situation: on the one hand, there is the Russian economic reality with its always high potential and its close integration within Europe; and on the other, a complex political reality where forces are acting that try to break this economic unity “, comments in an interview with AGI the promoter of the appointment with the Kremlin leader, the president of the Italian-Russian Chamber of Commerce, Vincenzo Trani.

“Communicating and dialoguing always gives important results”, explains Trani, hoping that in the current crisis between Moscow and Europe “common sense and the awareness that the close economic interdependence between Europe and Russia cannot be broken, especially if the strongest link is in the energy sector “.

Energy, with the Nord Stream 2 gas pipeline, is at the center of the possible sanctions that the EU and the United States are preparing to discourage Moscow from a possible aggression against Ukraine. “As a person who has lived in these markets for a long time”, continues Trani, “I think that the risk of serious economic consequences in this situation is very limited, for example the threat to detach Russia from the Swift system has been going on since 2016, but how can it be implemented without having problems with energy payments? “.

“The CEOs and presidents of the main 20 Italian companies in Russia will present their activities and development projects” to Putin, Trani anticipates, without being able to go into details. Areas “where there is a need for support and understanding” from the Russian authorities will also be listed, for example the operational difficulties created by the legislation that came into effect at the end of last year, which it obliges foreigners living in Russia to undergo a very detailed series of analyzes within three months of their entry“.

The videoconference with Putin – organized in collaboration with the Italian-Russian Business Committee – was requested and “immediately agreed by the Kremlin” and aims to “support further development of commercial, economic and industrial ties between our two countries”.

“The most interesting potential for the development of our companies in Russia is linked to the green economy and the process of transforming an economy based on hydrocarbons into one based on clean energy”, underlines the president of the Chamber of Commerce, “the process it has started now, but the first major investments have been made with Enel’s wind farm in the Murmansk region, with all the resulting activities for other Italian companies “.

“There is a momentum in the pharmaceutical sector and even trade is not bad”, concludes Trani: “In the first nine months of 2021 it marked an increase of 43.89% compared to the same period of 2020 and the annualized data assume a back to pre-crisis data “.