A ‘chocolate’ theme park by Nestlè will be born in Switzerland 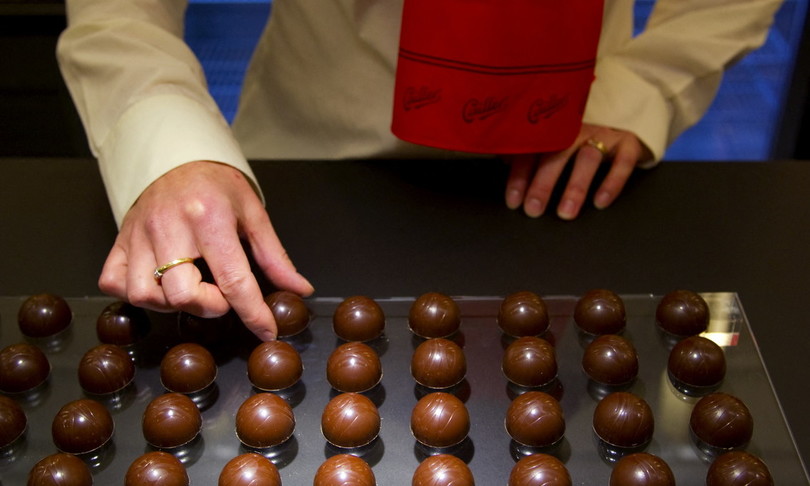 In the homeland of chocolate, Nestlé has announced the forthcoming construction of a large theme park entirely dedicated to Switzerland’s flagship confectionery product, and a new plan to combat child labor in the cocoa supply chain in Africa.

This was reported by the newspaper Le Temps relaunching the first information released by the Swiss food giant regarding the maxi project that will be built in Broc, in the canton of Friborg in 2025.

This is an investment of 77 million euros, welcomed with enthusiasm by the authorities of the canton that will host the future park, certainly destined to grow the tourism sector.

“It will not be an amusement park with a roller coaster but a park of a completely different kind,” said Olivier Quillet, project director for Nestlé.

The site chosen is that of Maison Caillet, a historic chocolate producer bought back by Nestlé and whose factory is already the third most visited museum in Switzerland.

Nestlé puts its own land, licensing rights and know-how on the scales, while the financing and exploitation of the project will be in the hands of Jogne Invest, an investment group from Freiburg.

According to some previews, the Nestlé park will offer entertainment shows, tastings, ateliers as well as various paths dedicated to the history of chocolate and its manufacture. Its realization will be entrusted to a team of set designers who have already created the Chaplin’s World museum in Corsier-sur-Vevey, also in Switzerland.

However, there is no lack of competition and the future Nestlé chocolate park will have to beat the competition from other historical names in Swiss chocolate such as Lindt – who opened the House of Chocolate on Lake Zurich – Chez Camille Bloch and the Maison of Läderach.

The project for a new theme park dedicated to chocolate takes place in a context of crisis for Swiss production, which has been greatly affected by the Covid-19 pandemic.

According to the 2021 report by Chocosuisse, the Swiss chocolate producers’ organization, a 14.5% drop in turnover was recorded to around 1.44 billion euros and for the first time in 40 years the average annual consumption fell under 10 kilos per person, with 20,000 tons less sold in a year.

Another bitter note for the Swiss chocolate industry, on the national market the share of non-indigenous chocolate has increased from 41 to 43%, while the manufacturing companies have remained in 16 and the number of workers has fallen by 10%.

A sore point for the sector remains that of the scourge of child labor in the cocoa supply chain: according to a 2020 report by the US government, 1.56 million children work on plantations in the Ivory Coast and Ghana that supply the precious raw material to Western chocolate giants, including Nestlé.

The Swiss firm has therefore decided to triple its investments – 1.2 billion euros by 2030 – in a program that encourages the schooling of children and regenerative agriculture practices. In the two West African countries, Nestlé will pay bonuses to families who implement these two measures, worth € 480 per year for the first two years and subsequently € 240.