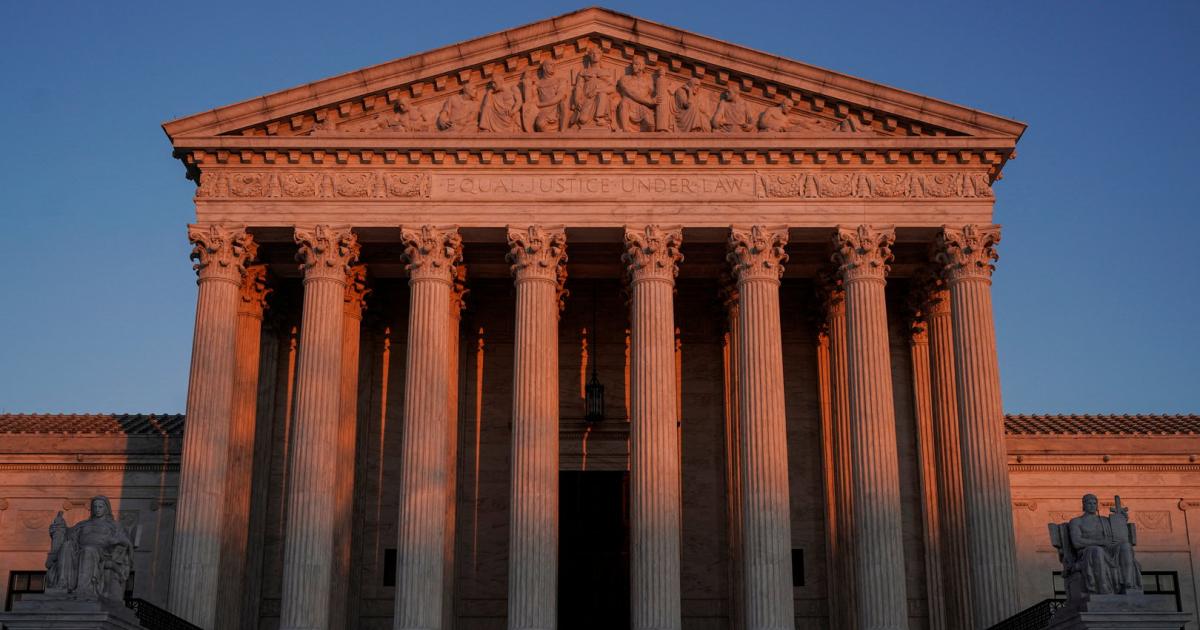 Because they are appointed for life, they can have a long-term impact on America’s fortunes, if they are in good health. A president’s term is limited to eight years. Maximum. That’s why, in the United States, the subject of who will sit on the nine-member Supreme Court in Washington follows Thanksgiving, Independence Day, and the Super Bowl.

Especially now that the country is hopelessly fragmented and the Supreme Court is increasingly being forced to function as an arbiter since Parliament is unable to reach an agreement. All eyes have been on Joe Biden since Supreme Court Justice Steven Breyer (83) announced in the White House on Thursday that he will step down in June after nearly 28 years on the bench. The top judges are appointed by the President and must be confirmed by the Senate.

The judges’ panel is 6:3 in favor of conservatism. Donald Trump plowed through three extremely conservative lawyers, Neil Gorsuch, Brett Kavanaugh, and Amy Coney Barrett, after resignations and deaths. Breyer is a Democrat who was appointed by Bill Clinton. Breyer clears the way so that the court’s ideological tilt does not become even more entrenched.

For the Democrats, the timing is ideal. You and Biden are desperate for success after a string of disappointments. With the privileged vote of Vice President Kamala Harris in the 50-50 Senate, they can vote for Breyer’s replacement alone if there are no dissidents.