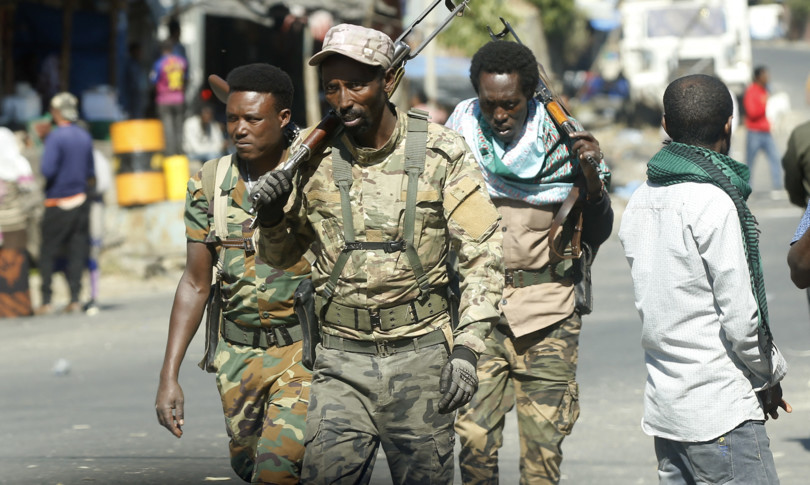 About 5,000 people are death from malnutrition and lack of care in Tigray Ethiopia in just four months last year, including more than 350 young children, a new report from the region’s health office says. The report published by Ethiopia Insight and reported by Fides, referring to the period between July and October, is the result of an assessment carried out by the local health authorities in collaboration with some international humanitarian groups.

The deaths were largely due to malnutrition, infectious diseases and non-communicable diseases. The region’s health system was largely destroyed by the conflict that broke out in November 2020.

The estimate produced reflects only part of the humanitarian drama as the occupation of certain areas by fighters and the lack of fuel caused by the blockade have limited the collection of data and the provision of aid. According to the head of Tigrinya health, the data collected cover only 40% of the state’s territory.

The lack of medicines and vaccines has led to the emergence of easily preventable diseases such as measles as Covid-19 has begun to spread.

According to the UN less than 15% of the necessary supplies entered Tigray. The Addis Ababa government justified the blockade of humanitarian convoys with the fear that aid could fall into the hands of opposing fighters.

Following the latest offensives by government forces, the Tigray People’s Liberation Front forces withdrew from the region. On January 23, the Ethiopian Foreign Ministry in a statement said it was working with humanitarian partners to facilitate daily cargo flights to the Tigray “to transport much-needed medicines and aid.” The very serious humanitarian situation in Tigray was reported to the Fides Service from the Diocesan Catholic Secretariat of Adigrat.