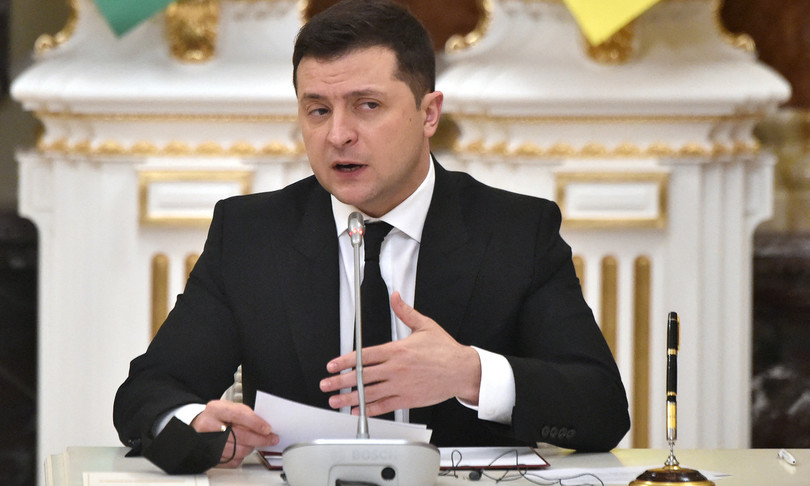 The Ukrainian president, Volodymyr Zelensky, after a “long phone call” with the head of the White House, Joe Biden, on Twitter “thanked him” for “ongoing military assistance” and reported that he had discussed “the recent diplomatic efforts on de-escalation and agreed joint actions for the future “.

Zelensky also specified that, with the head of the administration in Washington, “the possibilities of financial support for Ukraine were also discussed”.

Had a long phone conversation with @POTUS. Discussed recent diplomatic efforts on de-escalation and agreed on joint actions for the future. Thanked President @JoeBiden for the ongoing military assistance. Possibilities for financial support to Ukraine were also discussed. pic.twitter.com/pAsQLYAuig

In the past 24 hours, the United States has seen “a greater concentration” of Russian fighting forces near the border with Ukraine and in Belarus, Pentagon spokesman John Kirby told reporters.

“We continue to see, even in the last 24 hours, a greater concentration of Russian combat forces on the borders of Russia and in Belarus.”

Kirby also said the US would speed up the delivery of defensive weapons to Ukraine, but did not provide details on what he called both “lethal” and “non-lethal” assistance.