Portugal wants to speed up vaccination to contain the pandemic, which adds more than 2,170 new cases 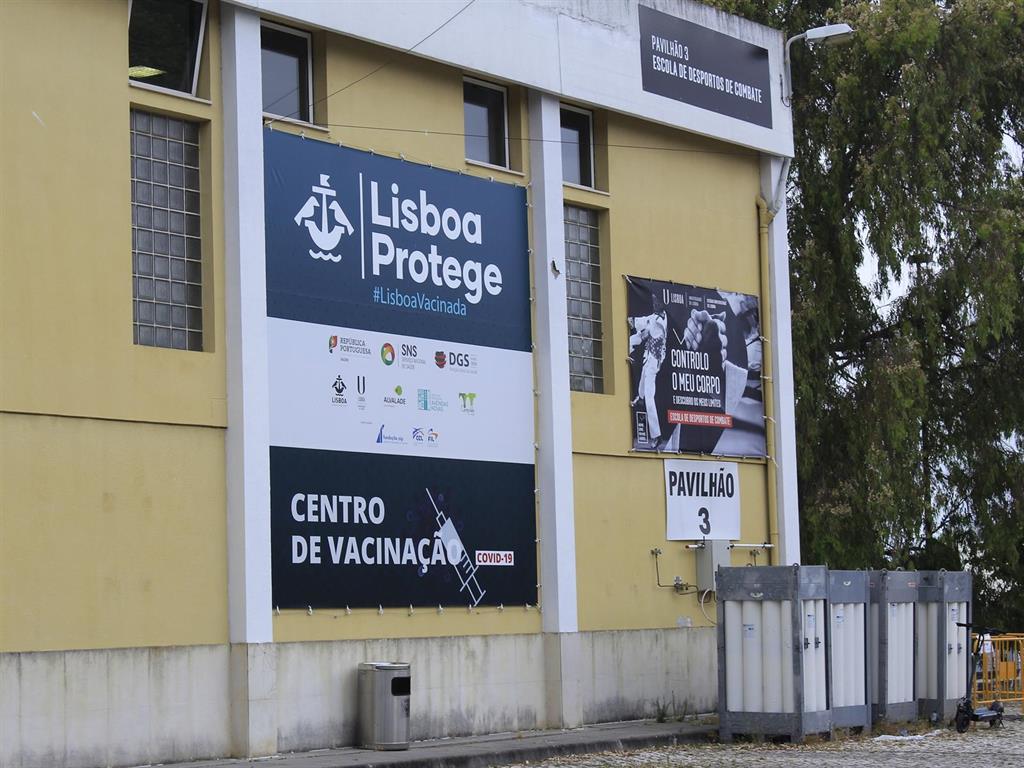 The Portuguese health authorities have notified 2,170 new cases of COVID-19 this Tuesday, which keeps the country on guard against the unstoppable expansion of a pandemic that Prime Minister António Costa has called to combat by accelerating the vaccination campaign.

The General Directorate of Health (DGS) has registered 892,741 positives since the beginning of the pandemic, of which 38,488 correspond to active cases. At least 17,118 patients have lost their lives, one more than in the official balance released on Monday.

More than half of the new infections correspond to the Lisbon and Tagus Valley region, which has once again pushed centers such as the Hospital de Santa María to the limit. The upturn in cases in the Algarve, a key tourist destination that already has Albufeira, is also worrying, with a 14-day incidence rate above 800.

The government, which has resumed perimeter closures in the most affected areas, is not ruling out now any additional measures. “We cannot be distracted, we cannot relax,” said Costa, who anticipates “a great effort” in the coming weeks to speed up immunization.

The prime minister has recognized that more “uncomfortable” situations may arise as a result of the increase in appointments for vaccines, but has appealed to the understanding of the citizens, which he has also urged to make a last effort to avoid as many as possible of contagions. “This fight is not over,” he said, according to the RTP network.