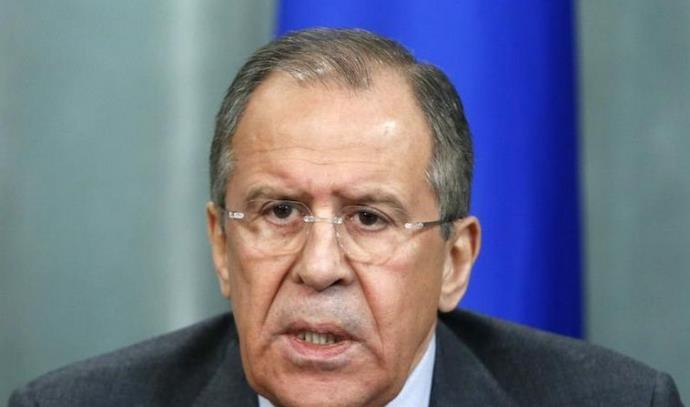 “The imposition of new sanctions by Washington on Moscow would be a severance of relations between the United States and Russia,” Russian Foreign Minister Sergei Lavrov said today (Friday) in an interview with local radio stations. In line with nobody’s interests. ”

A group of Democrats chaired by the U.S. Senate Foreign Relations Committee has presented a bill protecting Ukraine’s sovereignty to the upper house of the U.S. Legislature, the Russian government’s central news agency reported. Prime Minister Mishostin, the heads of the Foreign Ministry and the defense, the chief of staff, and senior members of the military leadership, as well as sanctions against the Russian army.

U.S. President Joe Biden spoke last night with Ukrainian President Vladimir Zalansky, estimating that Russia would eventually invade his country. Held in the shadow of the escalation, the Ukrainian president reiterated his position that the Russian threat remains “dangerous but vague” and that he is not sure an attack will take place.

Meanwhile, the Ukrainian president called for calm, saying that diplomatic talks with Russia had reached a breakthrough, and hoped that the ceasefire agreement in the east of the country would be maintained. On the other hand, the White House believes that Zalansky is trying to balance the parties, “on the one hand he wants assistance, but his people should be assured that he has control over the situation, this is a complicated area.”

The phone call between Biden and Zlansky took place after the US president had a video call earlier this week with leaders in Europe expressing concern over Russia’s actions and support for Ukraine’s sovereignty. The talks discussed diplomatic efforts on the side of the willingness to impose severe sanctions on Russia if it did invade Ukraine, as well as the military strengthening of NATO countries in Eastern Europe.

Meanwhile, the Russian president and former prime minister and deputy chairman of the Russian Security Council, Dmitry Medvedev, referred to the sensitive security situation between Russia and Western countries and the United States in an interview with the TASS, saying that they had promised that NATO would not advance in Europe. “At the moment, they are advancing directly into the territory of the former Soviet Union, they are climbing our borders.”

“This is a real threat to the national security of our country, they are close to crossing our red lines. If, for example, Ukraine joins NATO, we will have a new military base and new types of weapons right on the border. We find ourselves in a very difficult geopolitical situation. ”

Medvedev later estimated that “no one is looking for war and everything must be done so that there will be no war. Security guarantees must be agreed upon. The security of one party cannot be achieved at the expense of the other party’s security.

Medvedev added that “relations between Russia and China are advanced. No one is looking for a military alliance, but these are very important relations in the international sector. Also, Venezuela and Cuba are countries that are very close to us, but they are completely sovereign countries and we can not” stay there. “Especially when they want to re-establish relations with the United States.”