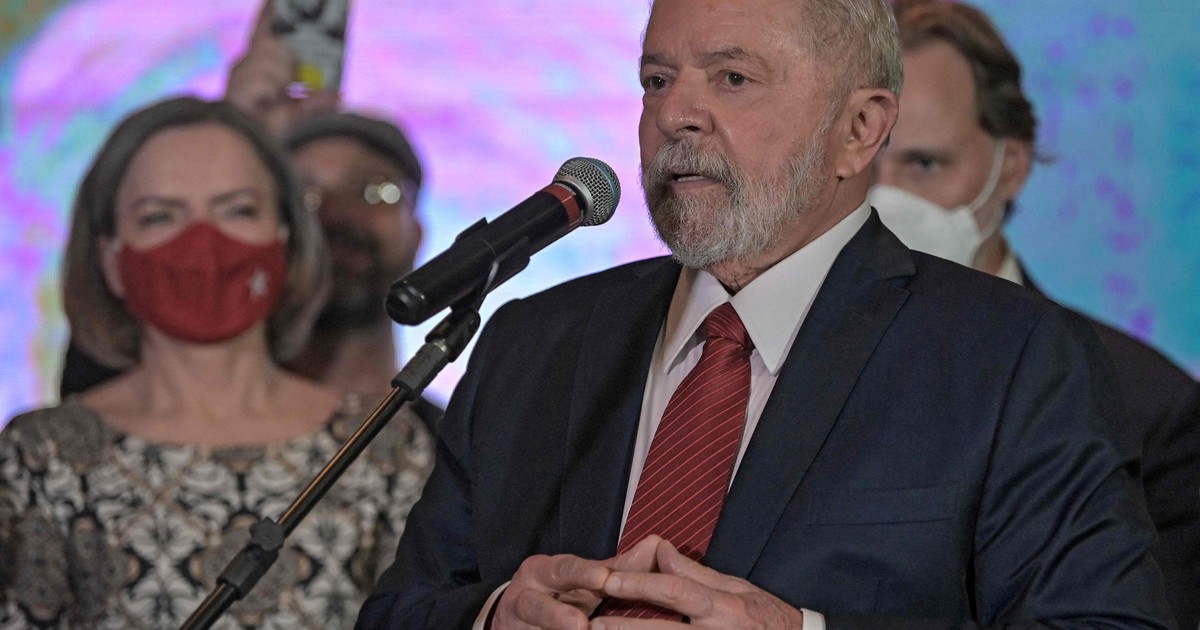 After admitting the case’s prescription, a court in Brasilia officially filed a criminal prosecution against former President Luiz Inácio Lula da Silva for suspected corruption, for which he served 580 days in prison.

Judge Pollyanna Alves thus accepted a complaint brought by the Public Ministry in December, claiming that the matter went back to 2011 and stating that the statute of limitations was 16 years, albeit it was lowered by half in Lula’s instance due to his age of 76, as required by law.

Lula allegedly received an apartment on a beach in Guarujá, in the state of So Paulo, in exchange for favoring the construction company OAS in contracts with the state oil corporation Petrobras, according to the allegations.

The building in Guarujá where Lula had an apartment, which was a significant aspect of the former president’s corruption allegations. AFP photo

In fact, he was imprisoned in 2018 and served a year and seven months in prison after being convicted of corruption by a court of first instance under the supervision of then-judge Sergio Moro, who now aspires to be a presidential candidate in the elections next October, for which Lula is the overwhelming favorite.

The Supreme Court, however, reversed Moro’s trials last year, finding a conflict of jurisdiction and ordering that the cases under its authority in which Lula was convicted be retried in Brasilia’s courts.

That ruling had an impact on two other cases, one involving a rural residence in the So Paulo village of Atibaia, and the other involving the Lula Institute, which was formed by the former president and has been archived by the federal Justice of Brasilia.

The ruling, according to Lula’s lawyer Cristiano Zanin, “reinforces” the theory that “certain officials of the legal system pursued” the former president and “made a political and twisted use of the laws.”

The Supreme Court’s decision to overturn the processes decided last year restored Lula’s political rights and paved the way for a new presidential run, which the former president has not confirmed but which is widely accepted in political circles.

Until far, Lula has maintained that he will only run for president in the October elections. if the Workers’ Party (PT) decides so, which insists that he will only be removed as a standard-bearer if he himself refuses.