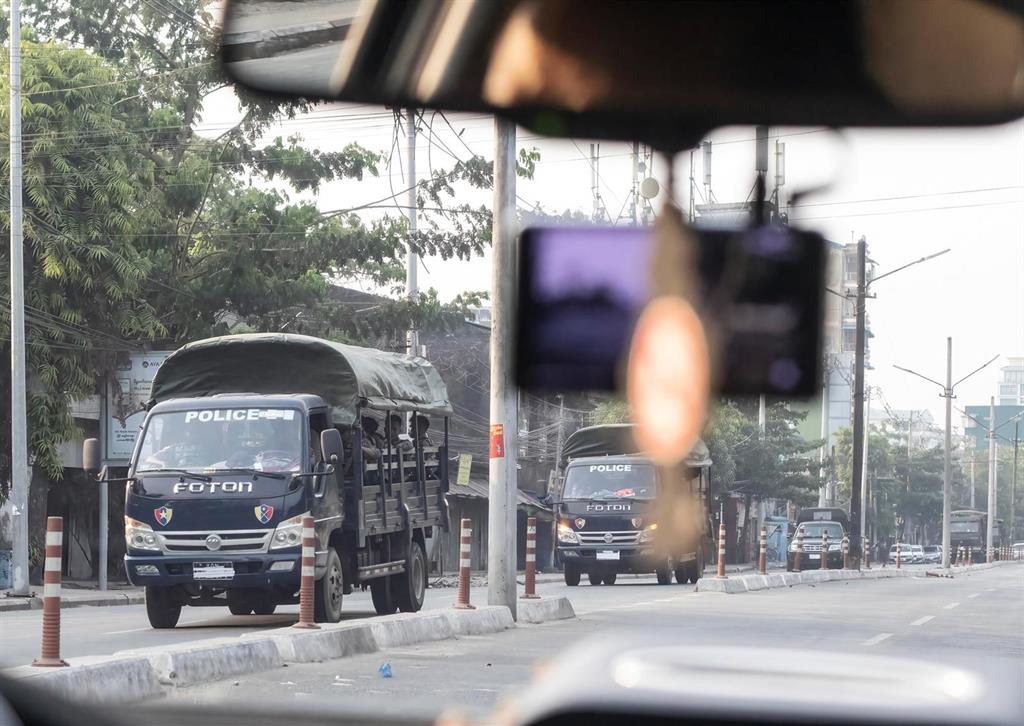 The electoral commission appointed by Burma’s military junta assures that it has found up to 11 million cases of fraud in the general elections last November, the trigger for the coup launched by the Army on February 1, accompanied by a repression operation. that has left almost 900 dead throughout the country.

The electoral commission has assured that it has found signs of fraud in all electoral districts, and “willful” errors in the voter registration, according to information that appeared in the state newspaper ‘Global New Light of Myanmar’ and collected in turn by the official Japanese news agency Kyodo and the Thai daily ‘Bangkok Post’.

The electoral commission statement added that in its investigation it found cases of people without citizenship on voter lists and duplicate registrations in all 315 electoral districts.

Since the coup, the military government has detained former State Councilor Aung San Suu Kyi and other prominent members of her party, the National League for Democracy, the winner of the elections, and who have denied any wrongdoing.

Right now Suu Kyi is on trial on various charges, ranging from possession of unlicensed walkie-talkies to corruption and violation of the official secrets law.

This week, the United Nations High Commissioner for Human Rights, Michele Bachelet, has warned that Burma has gone from “a political crisis to a multidimensional catastrophe of Human Rights” with “devastating” prospects that raise the possibility of a “failure. state or a broader civil war. “

In a statement to the Human Rights Council, Bachelet has criticized that what began as a coup has become “an attack against the civilian population”, increasingly “generalized and systematic” that already leaves 899 dead in the framework of protests, according to the NGO Burma Political Prisoners Association, and some 200,000 displaced as a result of the violence.

The military coup has exacerbated some of the “long-standing” conflicts in the border areas, while it has aggravated “the already disastrous impact of COVID-19”, something that has meant that more than six million people have “great need food aid “, while the UN predicts that nearly half of Burma’s population could be forced into poverty by early 2022.