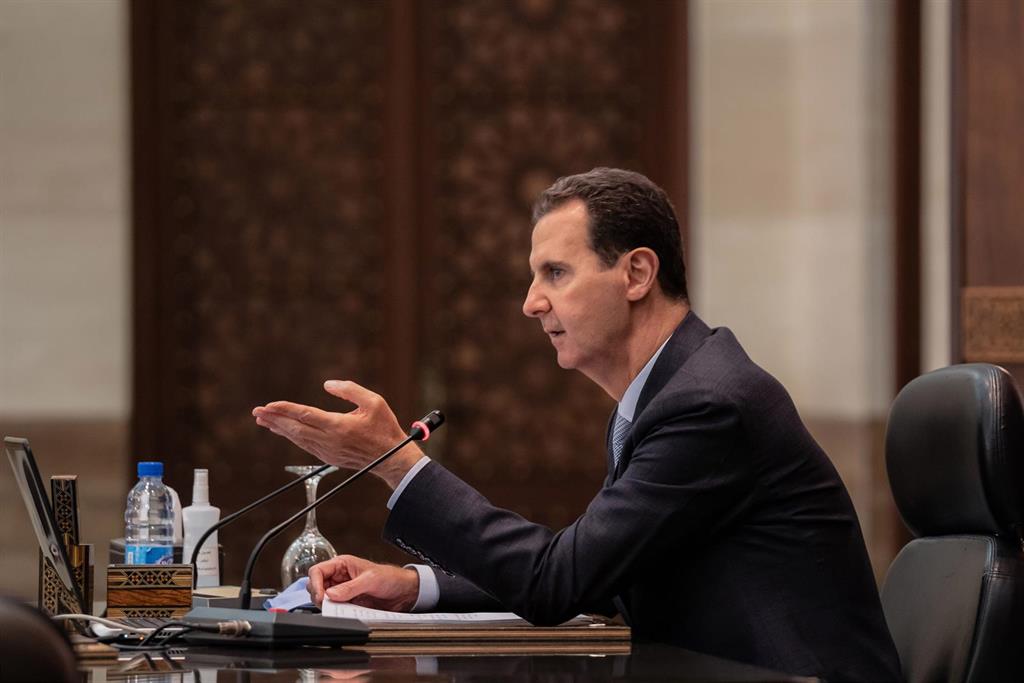 The president of Syria, Bashar Al Assad, has promulgated two legislative decrees this Sunday that increase the salaries of civil servants and members of the Army by 50 percent, and raise the pension of retirees by 40 percent.

The decrees, published by the official Syrian news agency SANA, also contemplate an increase in the minimum wage for workers in the private, cooperative and mixed sectors.

The president’s decision comes a day after the government doubled the price of bread, the country’s main staple, and raised the price of diesel fuel by 180 percent.

The Syrian economy has been hit hard by a decade of war, Western sanctions, widespread corruption and, most recently, a severe economic and financial crisis in neighboring Lebanon. The last salary increase was announced in November 2019.

Almost 80 percent of Syrians live in poverty and 60 percent are food insecure, the worst shortage ever seen in Syria, according to the United Nations.