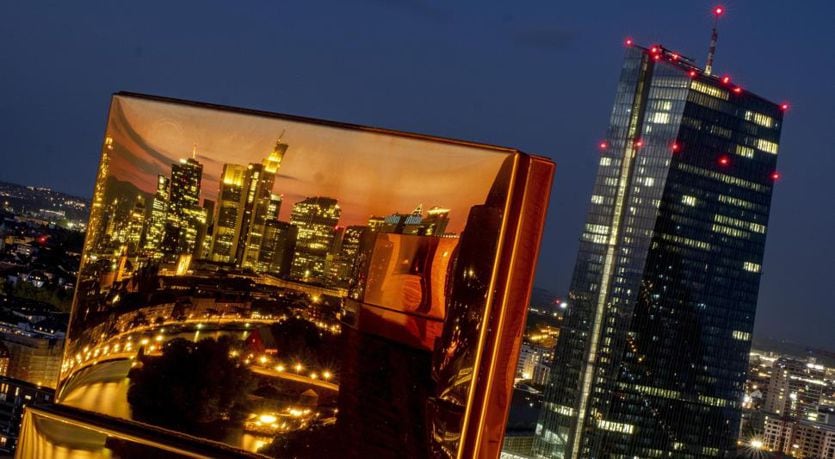 BRUSSELS – The European Commission announced on Wednesday 9 June the opening of an infringement procedure against Germany in the wake of a ruling in which the German Constitutional Court had questioned the primacy of EU law over national law. Behind the choice of the Community executive there is the desire to prevent the issue that broke out last year from becoming a precedent that would weaken the legal framework on which the European Union rests.

In May 2020, Karlsruhe had asked the European Central Bank to justify its debt purchases on the markets, despite the fact that the European Court of Justice had already authorized them as early as 2018. The German Constitutional Court had explained that in his eyes the judgment of the judiciary community was to be considered ultra vires, in other words that it went beyond its competence (see Il Sole / 24 Ore of 6 May 2020). The story had caused great uproar at the time. Although in the meantime a political solution to the affair has been found, which is moreover favorable to the European institutions, according to Brussels the sentence of the German Constitutional Court constitutes “a serious precedent, both for the future work of the German Constitutional Court itself, and for the supreme and constitutional and courts of other Member States “because it questions” the principles of autonomy, primacy, effectiveness and uniform application of European Union law “.

Basically, in a letter of formal notice the European Commission explains how the German Constitutional Court in Karlsruhe has violated Article 267 of the Treaties. This last article specifies that “the Court of Justice of the European Union has jurisdiction to give a preliminary ruling: a) on the interpretation of the Treaties; b) the validity and interpretation of acts carried out by the institutions, bodies, offices or agencies of the Union ‘.

Community spokesman Christian Wigand recalled that the judgments of the European Court of Justice are “binding for the national judiciary” and that “Community law is the very foundation of the European Union”. When the affair broke out a year ago, some Eurosceptic governments welcomed the choice of Karlsruhe. Polish Prime Minister Mateusz Morawiecki had called the German decision “one of the most important sentences in the history of the European Union”.

The fear of the precedent has certainly led Brussels to open an infringement procedure. However, it is not clear how the federal government will be able to resolve the issue without questioning the very independence of the German Constitutional Court. “The primacy of Community law must be respected”, reiterated the spokesman Wigand, recalling that not dissimilar (but less sensational) cases have also involved France, Italy and Spain in the past.