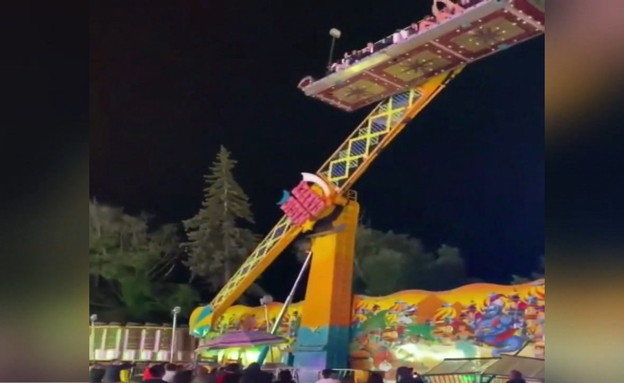 Moments of Anxiety at the Festival – With Documentation Turning Your Stomach: A Michigan amusement park lost control in an instant, causing a great deal of panic. The people who saved the facility from collapse are the people in the crowd who tried to stop the upheaval and get people down.

The facility swung several stories high, and eyewitnesses even feared it would collapse: some used their weight to slow the facility’s movement. “We went through there and saw that it was traveling at a much higher speed than usual and that parts were starting to fall apart,” said Kobi Ramirez, one of the passers-by at the place. “If we had not held the facility, it would have fallen backwards.”

The incident occurred last Thursday, and was most likely caused by faults in the electrical system. Local police are still investigating the circumstances. The festival organizers were happy to finally announce that no one was hurt – and closed the facility until further notice. After this documentation, it is likely that those who fear roller coasters and high facilities – will be even more guarded.