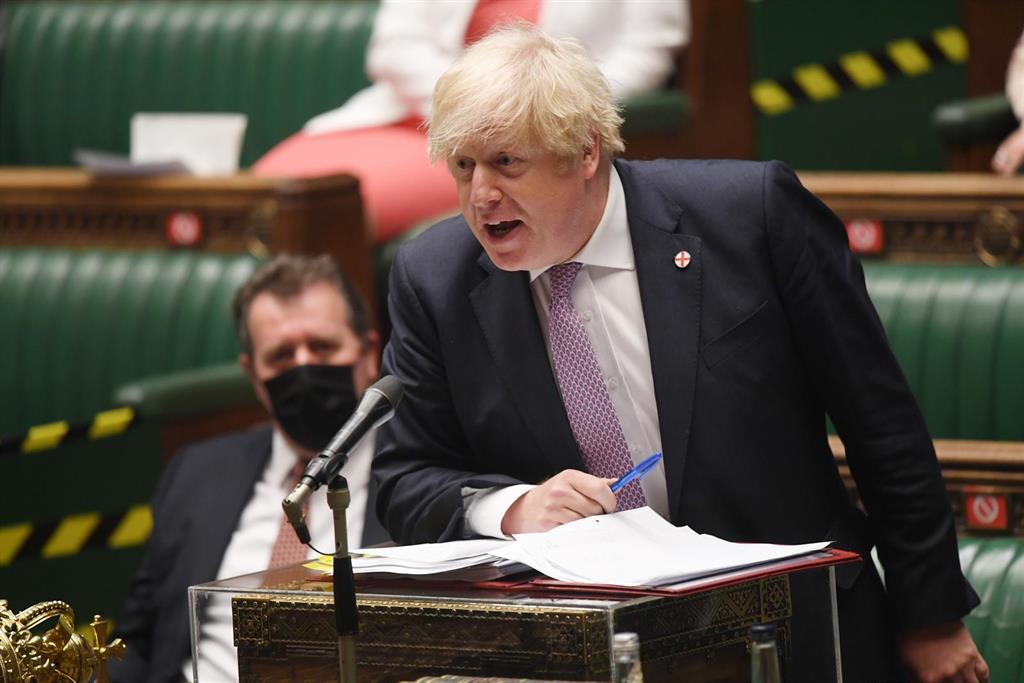 A group of millionaires from around the world have announced that they will dedicate 93-5 million pounds (1,094 million euros) to partially cover the cuts in the budget of cooperation and international aid of the British Government-

Last fall’s budget overhaul means a one-third cut in appropriations, putting “critical” projects in jeopardy, according to the millionaire consortium, which includes the Bill and Melinda Gates foundation-

Among the participants in this initiative are the Children’s Investment Fund Foundation, the ELMA Foundation or the Open Society Foundations-

According to ‘The Sunday Times’, millionaires have argued that, for example, drugs would be wasted by the closure of health projects- “These vital treatments are cost-effective investments- If they are not funded, the generosity of British taxpayers will be wasted because clinics will close and these drugs will expire and will have to be thrown away,” said the executive director of the Children’s Fund Foundation- , Kate Hampton-

The Archbishop of Canterbury, Justin Welby, stressed for his part that he continues to pray for the Government to resume its commitments on international aid- “These diseases cause unimaginable suffering, in addition to perfectly preventable deaths,” he pointed out in statements to ‘The Sunday Telegraph’-

“This emergency funding is welcome, as well as much needed, but I continue to pray that our promise to those living in extreme poverty around the world is restored,” he said, while expressly mentioning the goal of dedicating the 0 7 percent of GDP to development aid- Currently the United Kingdom dedicates 0-5 percent of GDP to this item, far behind Germany (0-73 percent) or France (0-53 percent)-

Humanitarian organizations last month warned that the cuts will leave 70,000 people without health care and 100,000 without clean water in Cox’s Bazar in Bangladesh-

“We have always made it clear that the Government will again spend 0-7 of GDP on international development as soon as the fiscal situation allows it,” a government spokesman quoted by the newspaper ‘The Guardian’ has highlighted-