The Antitrust pressures: Tencent must give up the exclusive on streaming music 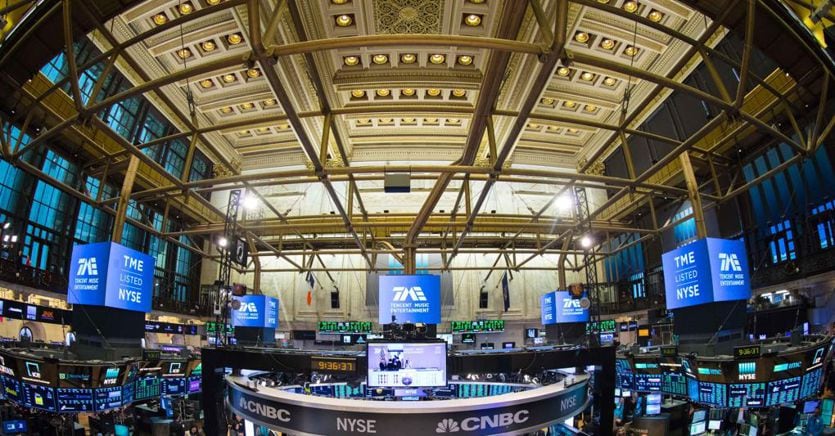 Chinese Spotify under antitrust attack. Tencent will have to abandon the exclusive rights policy of the music streaming division, Music Entertainment Group, listed in New York, the platform that operates through the apps QQ Music, Kugou Music, Kuwo Music and WeSing. Hard blow by the Antitrust to the Shenzhen giant, while Cybersecurity sharpens its weapons: there is time until July 25 to amend the text that requires Chinese companies listed abroad with over a million sensitive data to request authorization to the listing to avoid the fate of Didi, listed and then blocked for violation of personal data.

Online karaoke music, streaming music services, Tencent and its online music platform are a strong element of socialization in China., But from now on things get complicated for the Chinese Spotify accused by the State Administration of Market Regulation ( SAMR) to use the policy of exclusive music rights to penalize smaller operators.

SAMR also fined Tencent 500,000 yuan ($ 77,150) for failing to provide necessary information regarding the 2016 acquisition of competing apps Kuwo and Kugou. In April, SAMR had proposed a maxi-fine of 10 billion yuan, this time, however, the attack is on the side of exclusive rights.

Fines imposed in the past

The SAMR, which in April fined Alibaba a fine of 18 billion yuan for abuse of dominant position – has just blocked, in fact, the merger plan of Tencent Holding between the two largest Chinese operators of video game streaming sites – Huya Inc and DouYu International Holdings Ltd – because the move violates competition rules.

The agency began investigating Tencent Music in 2018 but stopped in 2019 after the company agreed to stop renewing some of its exclusive rights, which normally expire after three years.