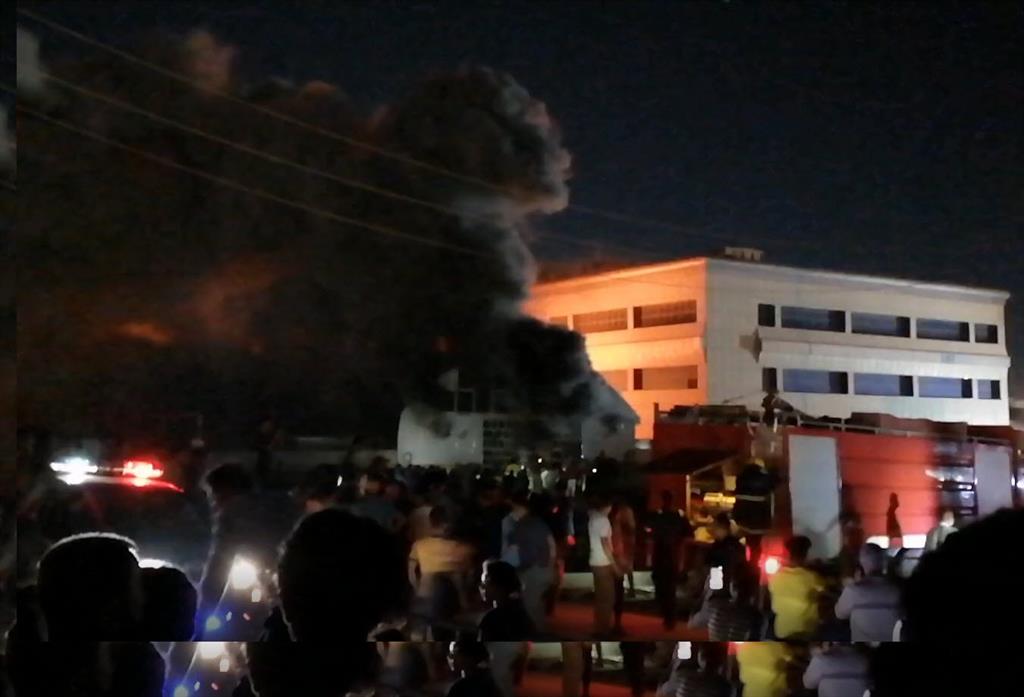 At least 58 people have died in a fire declared at the Al Hussein University Hospital in the city of Nasiriyah, located in southern Iraq.

Among those killed are seven health workers, according to a medical source quoted by the official Iraqi news agency, NINA. The same source warns that there could be dozens of victims under the rubble.

The Interior Ministry has reported that it has already managed to control the fire, declared in a room with dozens of patients positive for coronavirus, while the Di Car provincial government’s Health Directorate has stated that the cause of the fire has been the use of wrong oxygen pump.

The prime minister, Mostafá al Kazemi, has announced the start of an investigation as well as the official declaration of mourning in the country.

The provincial government has declared a state of emergency and has summoned all licensed doctors to attend to the victims of the fire.

Last April, Iraq suffered another fire at the Ibn Khatib Hospital in Baghdad that left a balance of 130 and whose cause was related to the explosion of an oxygen cylinder in one of the intensive care units of the hospital, in which they were admitted dozens of coronavirus patients.

This fire led to hundreds of demonstrators protesting to demand the dismissal of the Minister of Health, Hasan al Tamimi, who was finally suspended from his duties. The prime minister assured that the government was working to identify and “hold accountable” those responsible for the incident.