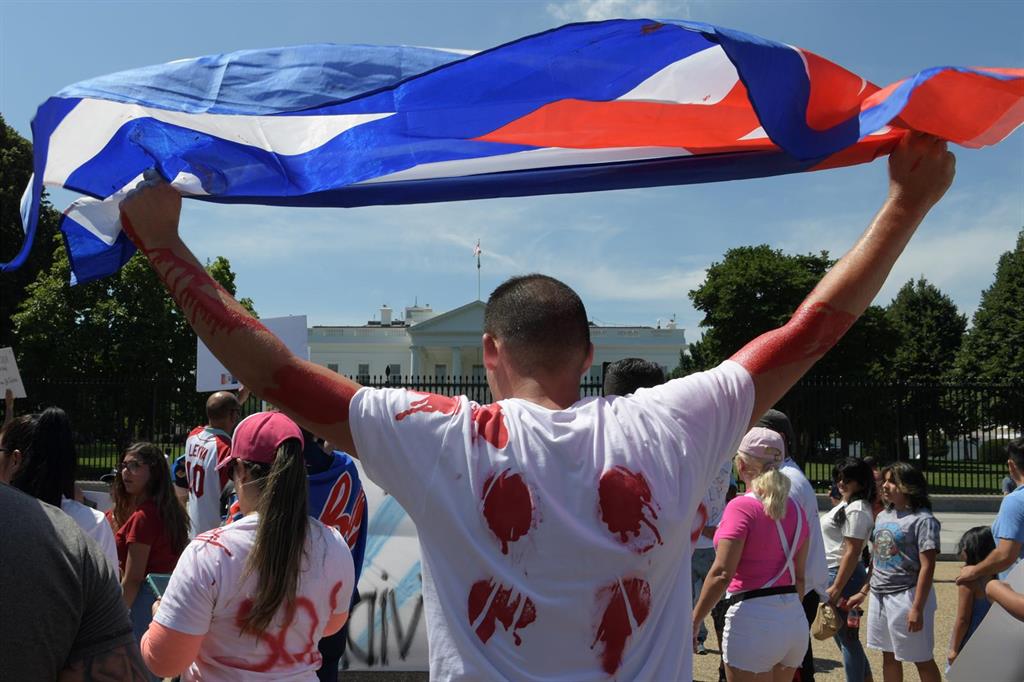 The Government of Colombia has indicated this Wednesday that the protests in Cuba have been “peaceful” and “without vandalism”, while urging the Cuban authorities to respect the right to demonstrate and “guarantee” the freedom of expression of the citizenship.

In a statement released by the Colombian Ministry of Foreign Affairs, the Government of Iván Duque has indicated that, with the exception of the “regrettable” death of a person, the mobilizations have not entailed “destruction of public property”, for which it has urged all actors to “maintain is peaceful attitude”.

“Peaceful demonstrations as a form of communication of discontent and citizen proposal are recognized in International Law as an essential part of democracy,” he recalled, before adding that they also constitute “a legitimate mechanism to vindicate social demands and individual freedoms.” , which are “fundamental to all the nations of the world.” “Democracy is the way for our nations,” he concluded.

Cuban citizens have taken to the streets in recent days to express their discontent over the shortage of basic products, such as food and medicine, and members of the international community and NGOs, among others, have denounced a harsh repression against the protesters. The Cuban government considered Tuesday that it has seen “worse scenes” of repression and police violence in Europe and has denied a “social outbreak.”