Deaths from protests in South Africa rise to 117, leaving more than 2,200 detainees 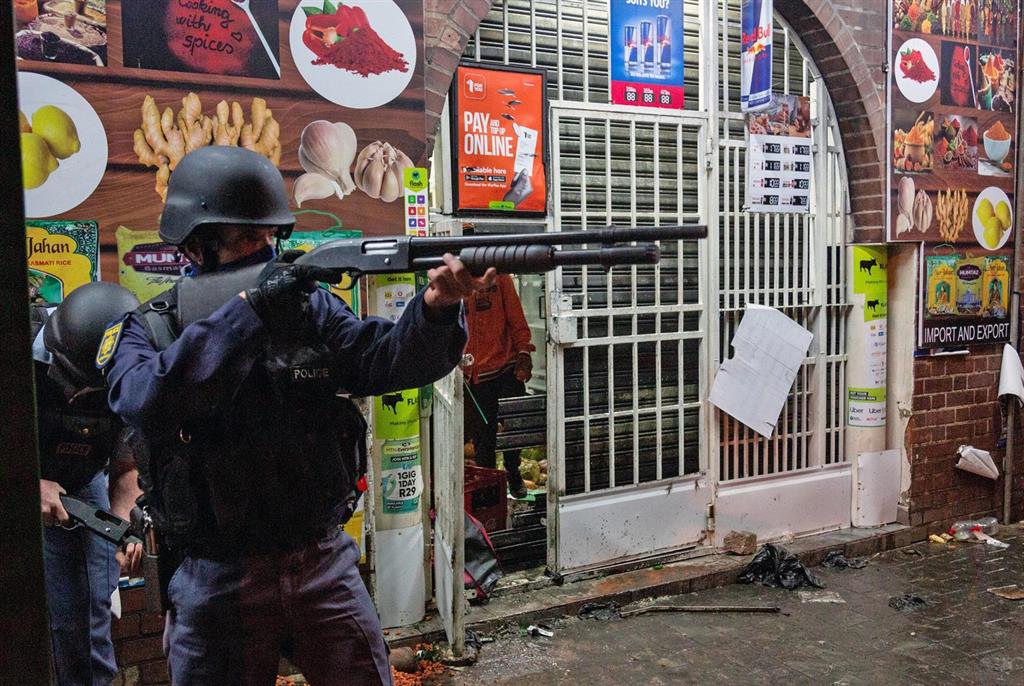 The Government of South Africa has updated this Thursday the death toll in the framework of the protests that have been shaking the country for days against the imprisonment of former President Jacob Zuma for contempt, and there are already 117 people who have died and more than 2,200. who have been detained.

Acting Minister of the Presidency, Khumbudzo Ntshavheni, appeared on Thursday to update the information on the protests, detailing that so far 26 deaths related to the protests have been reported in Gauteng province and 91 in KwaZulu-Natal province.

Regarding the arrests, the security forces have arrested 725 people in Gauteng and 1,478 in KwaZulu-Natal. In addition, Ntshavheni has specified that, of the list of 12 “instigators” believed to be behind the violence, one has been arrested.

This same Thursday, the government announced plans to deploy another 25,000 military personnel to face the protests and riots in recent days after Zuma’s imprisonment.

The African Union (AU) on Tuesday condemned “the increase in violence” in South Africa and called “urgently to restore order, peace and stability” in the African country, while saying that the inability to restore order “could have serious impacts not only in the country, but in the region.

The protests erupted after Zuma entered prison after the Constitutional Court sentenced him to 15 months in jail for refusing to testify before a panel of judges that is investigating alleged corruption cases in which he was implicated during his nine years in office. mandate at the head of the country.

Zuma thus became the first democratically elected president in South Africa to be sentenced to prison since the African National Congress (ANC) – a party he led between 2007 and 2017, when he was set apart on an internal council by his vice president, Ramaphosa seized power in 1994.

The fall of Zuma took place amid popular outrage at the weight of the Gupta family, of Indian origin, in the economy and politics of the African country, accusations that were collected in a report by the former South African Public Defender –figure equivalent to the Ombudsman – Thuli Madonsela entitled ‘The capture of the State’.