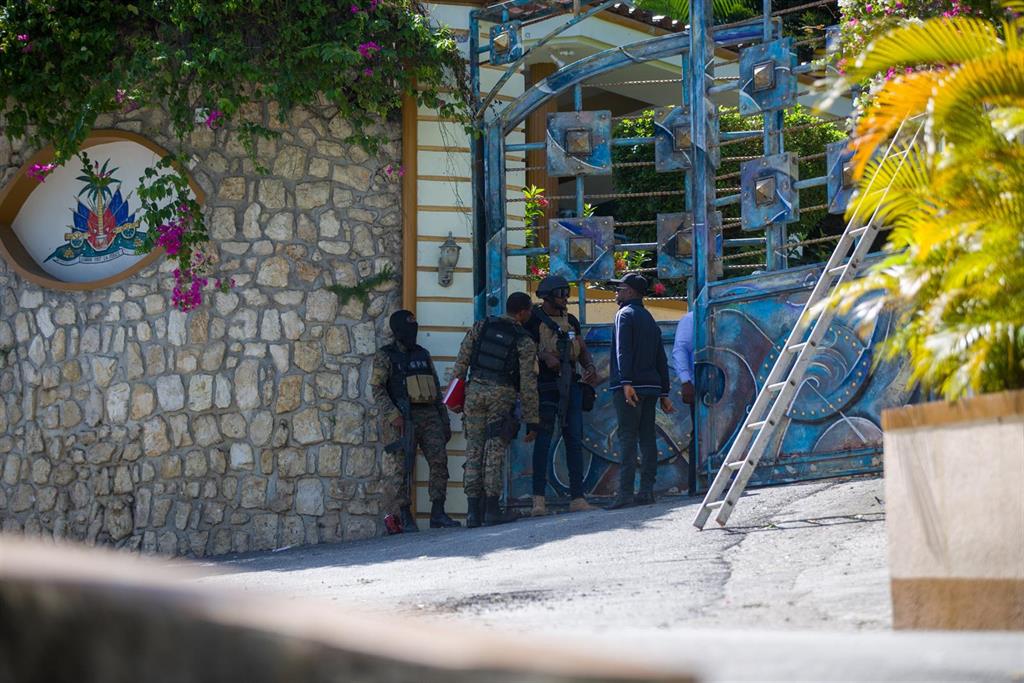 The state funeral will be held on July 23

The director of the Colombian National Police, Luis Vargas, reported this Friday that the alleged mastermind of the assassination of Haitian President Jovenel Moise would be a former Haitian official of the Ministry of Justice, who would have given the order three days before the assassination.

In addition, Vargas has pointed out that the former Colombian military Germán Rivera and Duberney Capador were aware of the plan to assassinate Moise, information in line with the statements of the Colombian president, Iván Duque, who specified on Thursday that a group of the alleged assassins was unaware of the true plan, although another little one was knowledgeable.

As the director of the Police has related, “in a meeting with Joseph Felix and a person named Askard, Rivera and Capador are informed that the president of Haiti is going to be arrested, supposedly.” At that moment, the “organization of the operation” begins.

However, “several days before, apparently three, Joseph Felix Bado, tells Capador and Rivera that what they have to do is assassinate the president of Haiti”, collects ‘El Heraldo’.

Regarding the logistical details of how the alleged murderers traveled to the Caribbean country, Vargas explained that through the company Burgua Capital, owned by the Ecuadorian citizen Walter Vientemilla, “the tickets from Miami were purchased for the entry of the rest of the people who would join the group that had already been in Haiti since May.

Later, Germán Rivera received money transfers through Western Union so that he could “coordinate food and logistics expenses while he was already in Port-au-Prince.”

On the other hand, the Haitian Prime Minister, Claude Joseph, has announced that Moise’s state funeral will be held on July 23. Specifically, “there will be three important dates; July 20, 22 and 23, when the funerals will be held.”

The ceremony will take place in Cap Haitien, at the request of the family, and an official ceremony will be held in Port-au-Prince at the National Pantheon Museum. Likewise, Joseph has specified that the first lady, Martine Moise, who is still convalescing in a hospital in the United States, will participate in the ceremony.