The United States now fears “the pandemic of the unvaccinated” 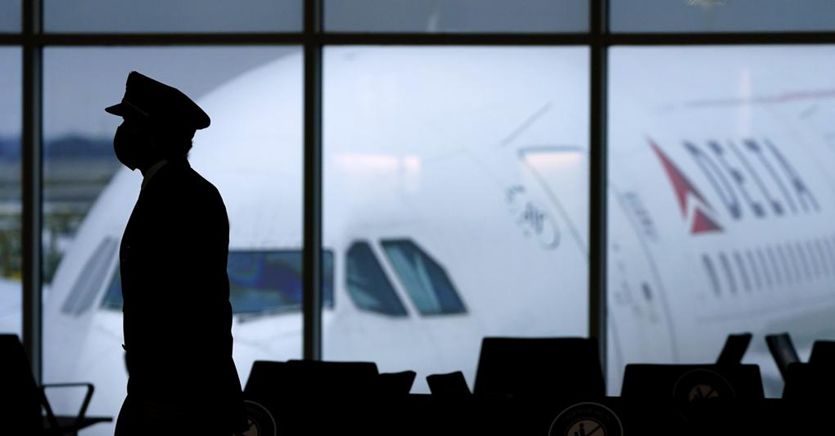 The epidemic has started to run again in the United States as well. After the peak of January 8, with over 300 thousand cases in one day, infections had started to decline and at the same time the vaccination campaign had started to run faster and faster than in Europe. Then a brief rise in infections in April to reach the lowest values ​​since the beginning of the pandemic. For two weeks the curve has started to rise again, but with different speeds between the states.

“This is becoming the pandemic of the unvaccinated – warned the director of the CDC, Rochelle Walensky – we are seeing a strong growth of cases in parts of the country that have low vaccination coverage, because unvaccinated people are at risk”. Some restrictions are returning. Chicago has imposed limits on travelers from Missouri and Arkansas, which are considered basins for the Delta variant. In Los Angeles, indoor masks are again mandatory even for vaccinated people.

The undecided about the vaccine

The message from the health authorities tries to push the population towards greater adherence to the vaccination campaign. The United States reached its peak of daily vaccinations on April 13, with 1,012 doses per 100 population, and then dropped to 200-250 in the last few weeks. To make a comparison, Italy started off worse but now travels steadily above 900 daily doses per 100 inhabitants since the beginning of June.

The emergency returns in the less vaccinated states

However, the United States sees a dividing line between states with a low percentage of vaccinated, experiencing a new wave of hospitalizations, and those with greater protection. In Mountain Home, Arkansas, where less than a third of the population has given two doses, hospitals are suffering again, the New York Times reports.