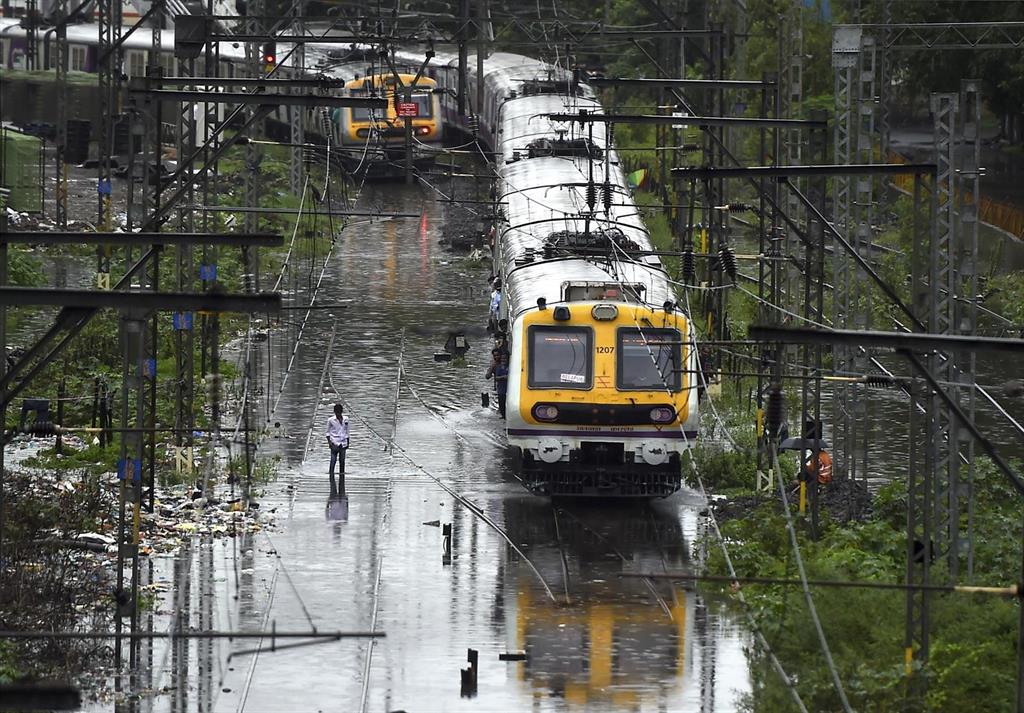 The death toll from the floods registered since Sunday due to torrential rains in the Indian city of Bombay, located in the west of the country, has risen to more than 30, according to the latest balance provided by the authorities.

According to the information collected by the newspaper ‘The Times of India’, so far 33 deaths and six injuries have been confirmed in the floods, which have caused several landslides and the collapse of houses.

The rains have also affected traffic and caused power outages for up to eight hours in various areas of the city, while the airport had to close for five hours due to the high water level in the facilities

The Prime Minister of India, Narendra Modi, has been “saddened” by “the loss of life due to the collapse of walls in Chembur and Vijroli, Mumbai.” “My thoughts are with the families in mourning. I pray that the injured have a quick recovery,” he said through his Twitter account.

Likewise, the main minister of the state of Maharashtra, Udhav Zackeray, has expressed his regret for the events and has announced the delivery of financial aid to the families of the fatalities, as well as free medical treatment for the injured.

The authorities have issued the red alert and asked the population not to go out into the open due to the danger of new rains in the next 48 hours, although possibly not of the caliber of the latter, which has left more than 200mm of water in the west of the city.