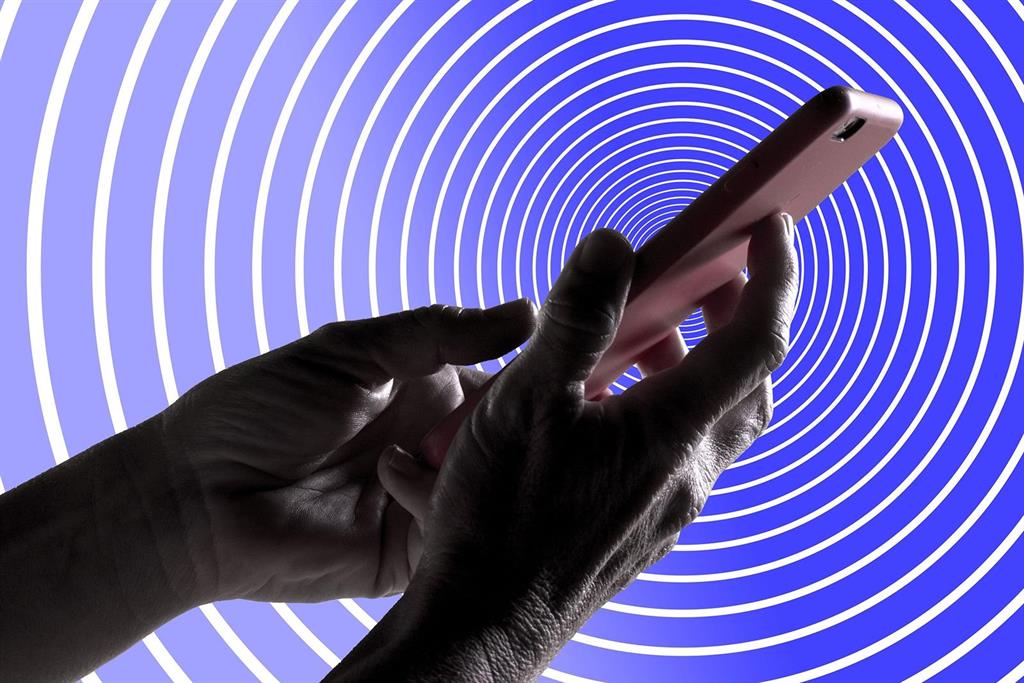 The Paris Prosecutor’s Office announced on Tuesday that it has opened an investigation into the alleged espionage of journalists through the use of the Israeli software Pegasus, from the NSO company, after an investigation concluded that some 50,000 mobile phones had been affected throughout the world.

The Pegasus case thus reaches the hands of the French Justice as a result of the complaint presented by several journalists, who claim that the phones have been ‘hacked’ on behalf of Morocco.

Several media outlets revealed on Sunday that journalists from the digital newspaper Mediapart, such as Lénaïg Bredoux and Edwy Plenel, are among the more than 180 journalists spied on worldwide through this software, actions that would have been carried out covertly. by various governments.

According to the aforementioned media outlet, the objective of these leaks was “to silence independent journalists in Morocco after seeing how they were investigated in the country.” The Moroccan Government, for its part, has indicated that these accusations are “false and unfounded”.

For its part, the daily ‘Le Monde’ has pointed out that in addition to Moroccan journalists, some thirty French reporters and media heads are on Pegasus’ list of targets.

Now, the investigation of the Parisian Prosecutor’s Office includes crimes such as invasion of privacy, interception of correspondence, fraudulent access to a computer system and criminal association, among others.