ECB, the meeting of the turning point: the new strategy takes shape 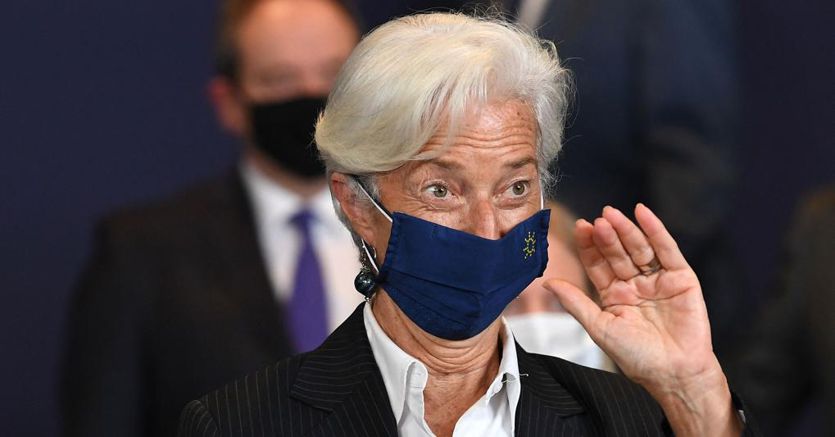 Returns far from the minimum

The cure has, it is true, changed shape, becoming flatter in the shortest part of the curve, that relating to monetary policy in the strict sense. In any case, the lows reached – along all the maturities – at the end of 2020 are far off. It is clear that the recovery prospects have brought market rates upwards together with the flare-up, albeit temporary, of inflation. However, one can ask – and this is the real question that will have to be asked in the face of the outcome of the July meeting – whether the ECB is satisfied with the current financial conditions, and with the broader “financing conditions”, today at the center of its attention.

THE EURO ON THE LONG-TERM AVERAGE

It is not a simple question, and above all, it is not an ideological, “political” question, but a technical one: too many are the variables involved, which push in opposite directions. Financial markets are also at their highest in the Eurozone: the Eurostoxx Total market index is very close to all-time highs, after a very rapid run that began with the pandemic and ultra-expansive monetary policy, and resumed in November. However, the effective exchange rate of the euro has now returned to the long-term average which can be considered a naive measure of its equilibrium value (it was below the current level at the outbreak of the pandemic).

THE RACE OF BUSINESS LOANS

Above all, business loans have slowed. After the jump in the first months of the pandemic, when it was necessary to strengthen the balance sheets, a slowdown was in the order of things: companies, of course, cannot bear an indefinite increase in debt. A creditless recovery it is not uncommon (one in five according to the research of the International Monetary Fund), but it is clear that the situation must be monitored to see if the recovery is sufficiently sustained.

The latest survey on credit in the Eurozone indicates a moderate growth in demand from businesses for new investments for the second quarter while current capital is covered by important liquidity buffers. Credit granting standards have tightened moderately for businesses. Furthermore, the cost of credit remained very low – at its lowest in May in Italy, where it is among the lowest in Europe – and has fallen further (even if the calculation is distorted by the technical factors of the current, temporary, inflation ) in real terms.

It is no surprise, therefore, that expectations are high. Applying a change of strategy during a phase of important developments not only in economic activity but perhaps also in the structure of some economies is in itself sufficient to explain and justify it. From Thursday 22 July, Euroland’s monetary policy really begins a whole new phase.