Assessment in Vienna: The nuclear agreement with Iran is expected to be signed in the coming days 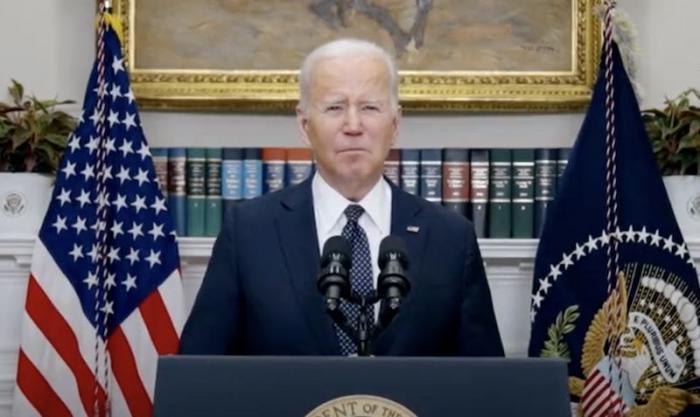 Israel is following the discussions on the nuclear agreement in Vienna “very closely” and is exerting pressure on the United States on issues related to the clauses of a new nuclear agreement, which may be signed this weekend.

Israeli government officials told Reuters in Vienna that after an agreement was signed, an agreement would also be signed between Israel and the United States that would include all of Israel’s arguments and reservations about the nuclear deal.

The nuclear talks continued this week, and from there it was reported that the talks are probably in their final stages. An Iranian Foreign Ministry spokesman said there had been significant progress, and that the issues remaining for discussion were minorities of importance, so negotiations may end this week.

Iranian President Ibrahim Raisi called on a gathering of gas exporters to refrain from imposing sanctions on Iran. Iran is demanding US legal guarantees that the United States will not withdraw from the agreement, as has been done in the past, but the United States has made it clear that President Biden cannot accept such a condition.

A draft of a new nuclear deal, which may be signed on Thursday, includes clauses such as the thawing of billions of dollars of Iranian funds deposited in banks in South Africa, as well as the release of prisoners detained in Iran.