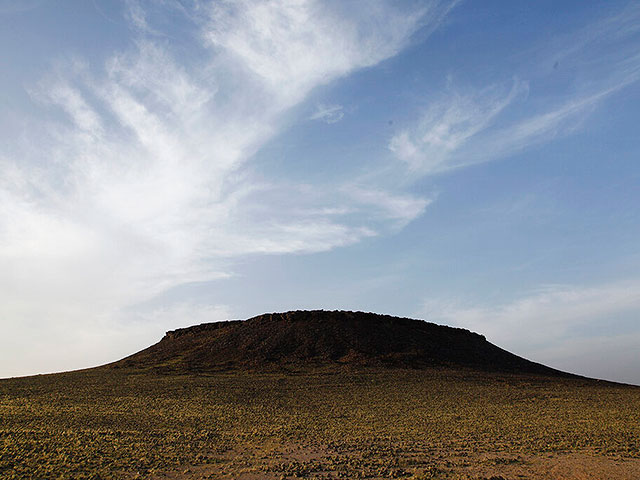 A group of Jordanian and French archaeologists who were excavating in Badiya, in southeastern Jordan, discovered a sanctuary built about 9,000 years ago – during the Neolithic era.

It is located next to a concentration of traps used to hunt gazelles and antelopes. Their walls were a stone funnel leading to a pen from which the game intended for slaughter could not get out.

“This is a unique object, first of all, because of its preservation. It is 9,000 years old and almost the same as it was built,” says Wael Abu Aziza, one of the project leaders. Experts believe that the sanctuary was a cult center for a community of hunters and gatherers.

This is indicated by the nature of the finds. On two steles you can see the image of a corral, traps, anthropomorphic figures, a hearth, shells. “The finds shed light on the spiritual life and artistic expression of a previously unknown Neolithic culture,” the scientists say.