Dozens killed in Russian shelling of Kharkov: “The whole world needs to see this horror! Death to the occupiers!” 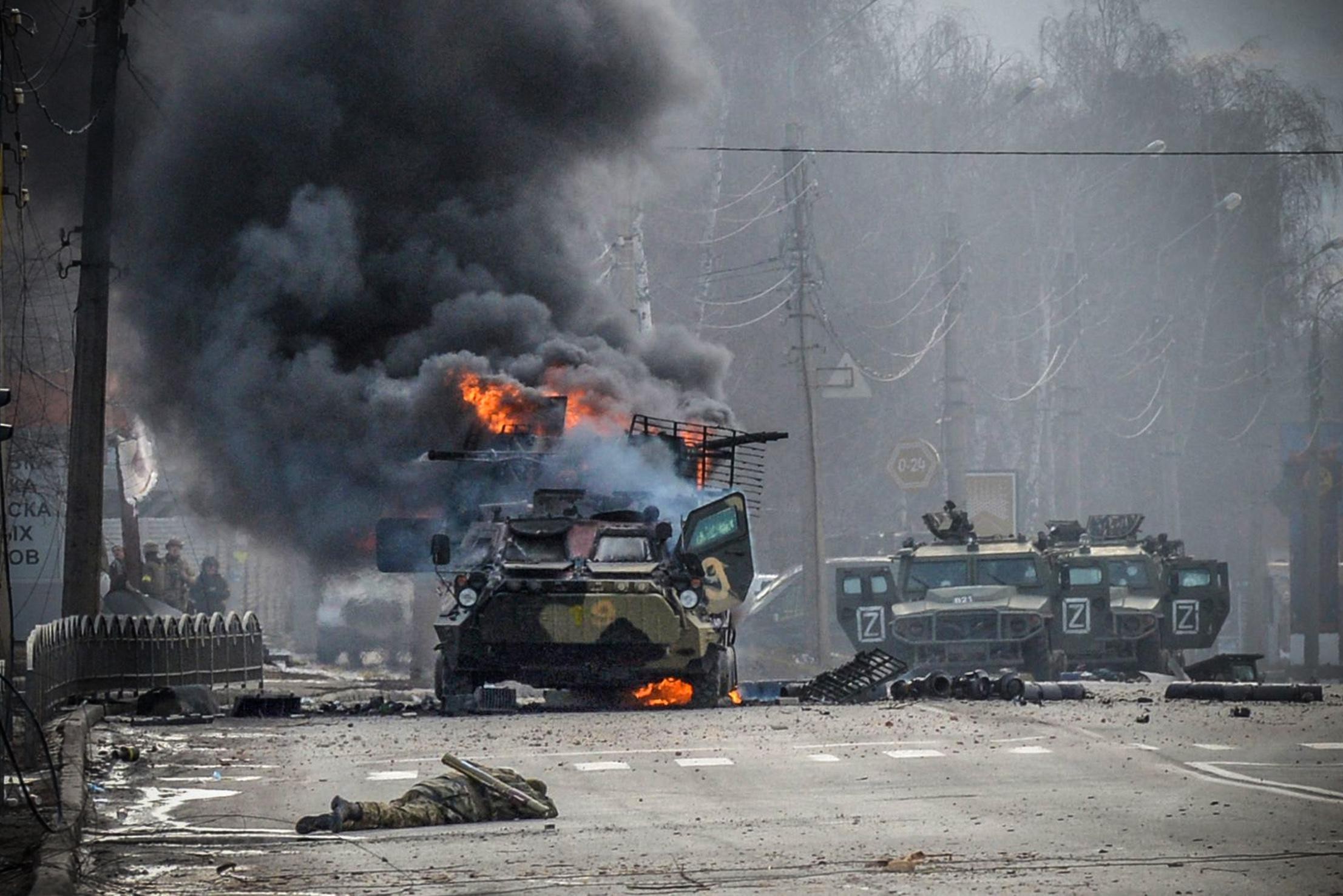 Dozens of civilians were said to have been killed in Russian rocket attacks on Kharkov on Monday morning. That is according to the Ukrainian Ministry of the Interior.

“Kharkov has just been shelled massively by missiles. Dozens dead and hundreds injured,” a ministry adviser wrote in a message on Facebook. Hundreds of civilians were also injured in the attacks. “The whole world needs to see this horror! Death to the occupiers!”

Several videos are circulating on the Telegram message service showing dead and injured civilians in the city, but the authenticity of these images could not yet be verified. About 1.4 million people live in Kharkiv. The city has been under heavy fire from Russian troops since Monday morning.