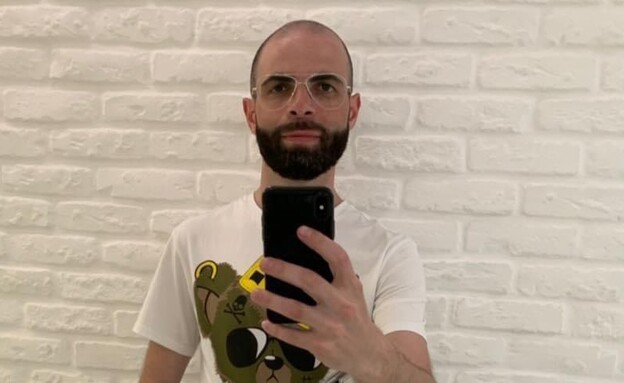 Roman Brodsky, 37, a father of 2, is the Israeli who was killed tonight (Monday), near Kyiv while trying to escape to Moldova with his partner and another couple. On the way to the border crossing, Ukrainian fighters saw him and thought he was a Chechen soldier and they fired at the vehicle. Roman immigrated to Israel at the age of 13, served in the IDF and lived in Israel for 27 years. Two years ago, he left the country and opened a digital advertising business in Kiev.The Foreign Ministry confirmed the news that the Israeli, a Jew living in Ukraine, was killed while making his way with a convoy of vehicles from a town near Kiev towards the border with Moldova in order to escape the fighting in Ukraine.

Preliminary details indicate that Ukrainian gunfire hit the Israeli’s vehicle and he was killed. Apart from him, another person was injured after the Ukrainians thought it was a Chechen force. The director of the Department of Israelis Abroad spoke with his wife, who is currently in Ukraine with the deceased’s children. The news of his death was given to his parents who live in Israel.

The mother of the Israeli who was shot to death lost consciousness and was evacuated to Barzilai Hospital in Ashkelon. The Ukrainians accidentally shot him, he was on his way to the border crossing. I want them to bring the body to Israel, to be close to me. I’m not digesting. ”