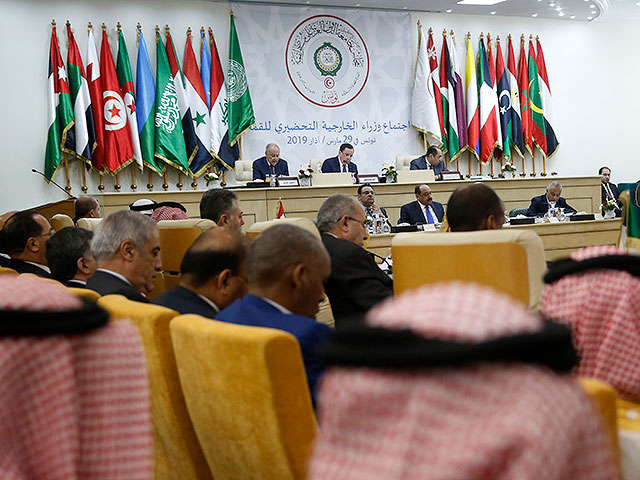 The Arab League will hold an emergency meeting on February 28 on the Russian invasion of Ukraine. The conference will be held at the level of foreign ministers. The convocation was initiated by Egypt.

The conflict has become another line of division in the Arab world. In the UN Security Council, Lebanon spoke in support of Ukraine, Syria in support of Russia, the United Arab Emirates abstained. However, rising tensions also threaten the stability of the Middle East.

Many countries in the region depend on grain supplies from Russia and Ukraine. An almost inevitable increase in prices will lead to a rise in the price of bread, and opposition demonstrations may follow.

For Egypt, tourists from these countries are an important source of foreign exchange earnings. The Egyptian authorities have already reported that citizens of Ukraine will be able to stay on the territory of the country until the end of the conflict.