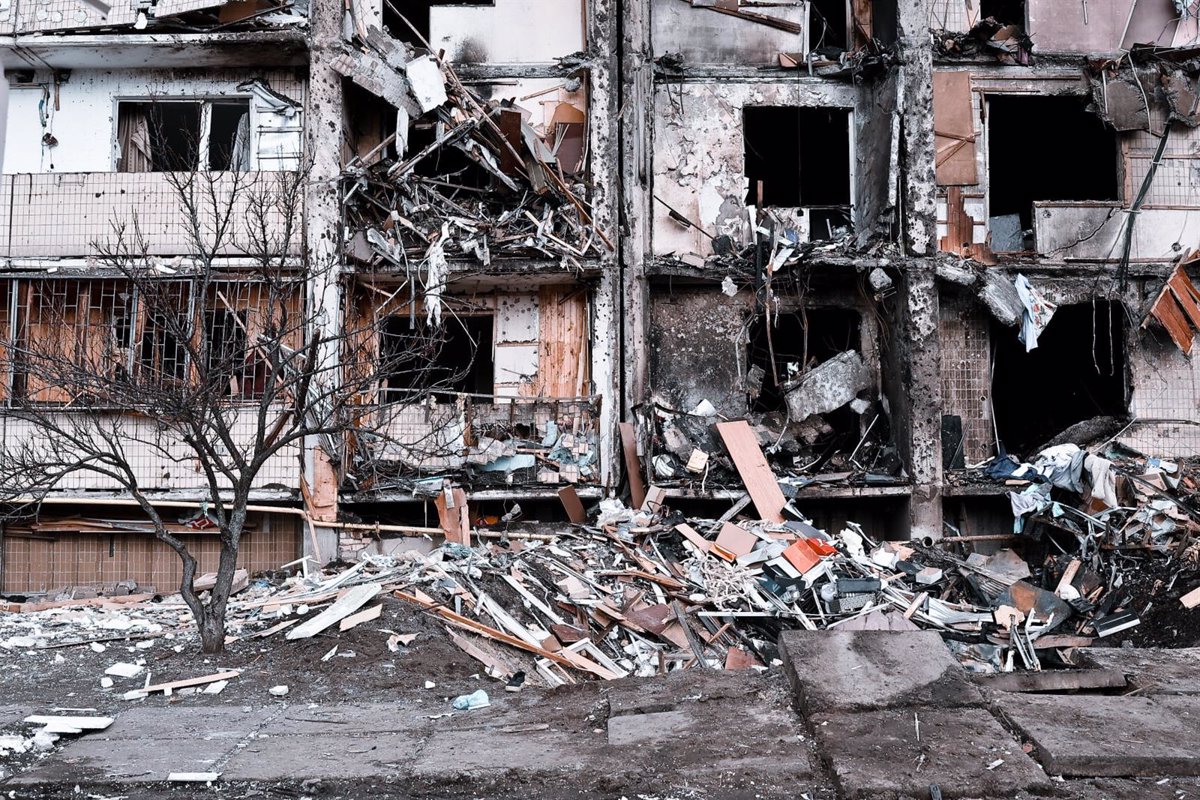 The negotiating delegations of Russia and Ukraine have reported this Monday that the first round of negotiations has concluded with the commitment to continue the dialogue in the coming days.

Vladimir Medinski, assistant to Russian President Vladimir Putin, has detailed to the press that the next meeting will take place on the border between Poland and Belarus, an issue on which there is also agreement, the Russian news agency Interfax reported.

Also after the talks, which have lasted about six hours, Mijailo Podoliak, head of the office of the President of Ukraine, Volodimir Zelenski, has reported that both parties “have identified a series of priority issues on which certain decisions have been outlined”, according to the UNIAN agency.

Later, through his account on the social network Twitter, Podoliak stressed that the negotiations “are difficult.” Podoliak also specified that there is no “mandatory ultimatum” in the negotiations, but “unfortunately” the Russian side “is still extremely biased in its destructive processes.”

For his part, the Belarusian Foreign Minister, Vladimir Makei, has assessed that the ongoing negotiations are “extremely important” because they can become “the beginning of a process that will prevent a ‘Slavic spring'”.

For Makei, the talks invite “cautious optimism” and he has been “happy” that they have taken place on Belarusian soil. In this sense, according to the Belarusian news agency BelTA, the minister has assured that Minsk is “ready” to do “everything possible” to resolve the crisis.

In this sense, he specified that it has been “very difficult” to organize the contacts, “especially at this stage”, but he highlighted the “willingness” of both parties to sit down to negotiate. In addition, he has conveyed that both delegations have expressed their “gratitude” to Belarus for organizing the process.

In his opinion, if there had been no “interference” from “external” actors, the negotiation process would have been completed “a long time ago.” Makei has also revealed that the president, Alexander Lukashenko, has been following the process “from the beginning” and is “interested”.

Ukraine and Russia have seen each other this Monday for the first time since the invasion, a dialogue that has started with misgivings, as the main actors have publicly acknowledged. The meeting took place on the border between Ukraine and Belarus, a country that is far from being an impartial observer in the conflict.