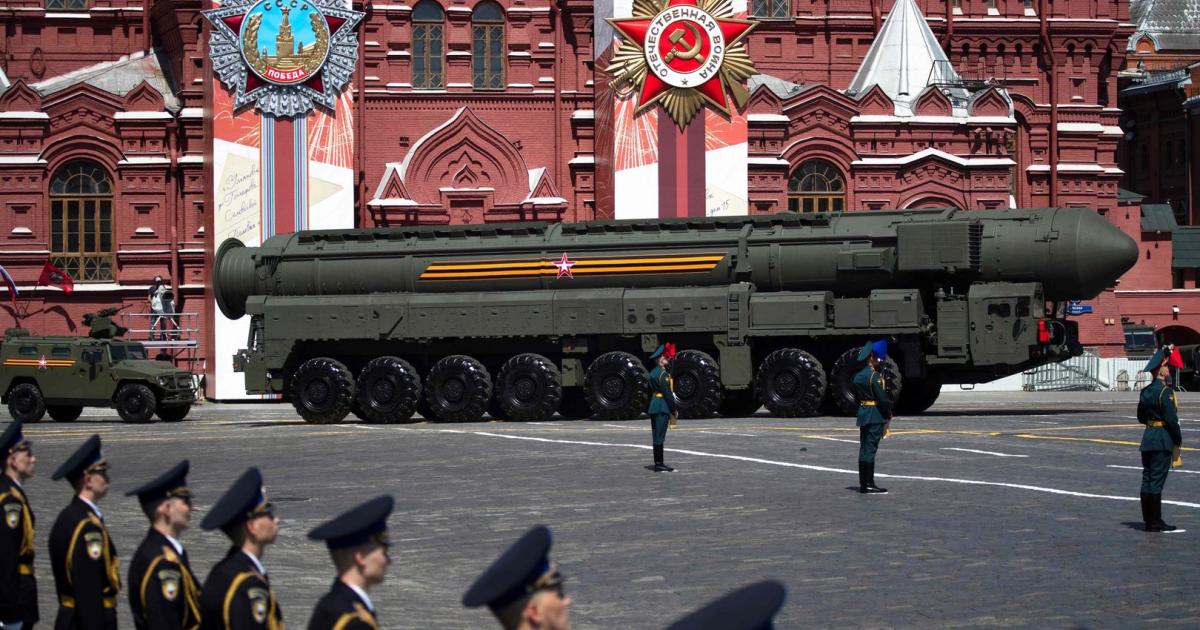 It was the great ally, of all people, who wanted to calm the heated spirits in the truest sense of the word. “All sides should remain calm, show restraint and avoid further escalation,” Chinese foreign ministry spokesman Wang Wenbin said a day after Vladimir Putin first openly threatened to use nuclear weapons. However, the Russian President did not remain calm. Defense Minister Sergei Shoigu followed his order on Monday and put the deterrent weapons on increased alert. Specifically, he named the strategic missile troops, the Northern and Pacific fleets and the long-range aviation forces.

Putin ordered the move in response to “aggressive statements by NATO” against his country. Politicians such as British Prime Minister Boris Johnson see Putin’s move as a diversion from the problems facing the Russian military. The Pentagon and the British Ministry of Defense have declared that there are no changes to the activation of Russian nuclear weapons: Putin just wants to flex his muscles. In any case, the United States sees no reason to change its own defense readiness. “We are evaluating President Putin’s order and see no reason at this time to change our own alert level,” White House spokeswoman Jen Psaki said in Washington on Monday.
US State Department spokesman Ned Price also said: “We believe there is no need for change.” defense readiness had been transferred. In principle, no information was given on this.

However, media such as Le Parisien warn: “This nuclear blackmail should be taken very seriously (…) Putin is just as unpredictable as he is uncontrollable”.

The man who “knows only one rule of the game: his own” (Le Parisien) has achieved one goal. After his threat, not only are Russia’s deterrent weapons on alert, but the whole world.

Rightly so, since Moscow possesses almost half of the world’s nuclear weapons. Of more than 6,200 warheads, 1,588 are ready for use and almost 3,000 are in reserve. Some of them are old, stemming from the mutual nuclear deterrent with the USA, but some have only recently been modernized. The big question now is: can Vladimir Putin just let these weapons fly in the direction of Ukraine – or even west?