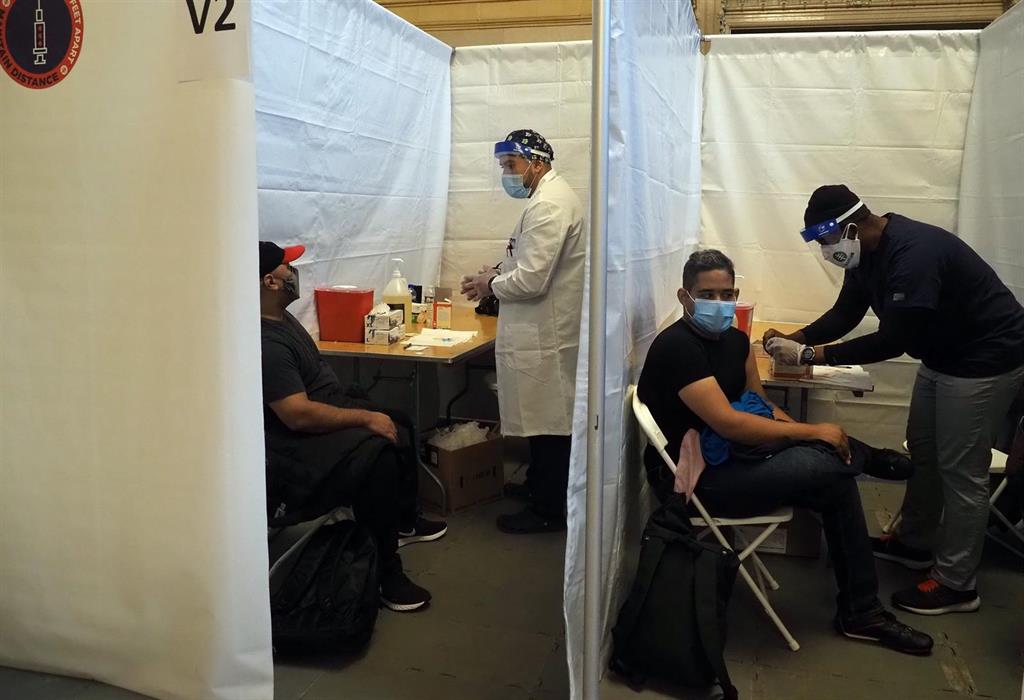 The United States Department of Justice has decided that it will not investigate the New York authorities’ management of the initial impact of the coronavirus on the state’s nursing homes, much criticized even by its own prosecution.

An internal report by New York Attorney General Laetitia James, released in January, claimed that the state had deliberately concealed the actual death toll in residences. The number, according to the estimates of the Prosecutor’s Office, could be up to 50 percent higher than what was published.

In fact, and after the publication of that report, officials of the state Department of Health added more than 3,800 deaths to their count, representing nursing home residents who had died in hospitals.

Right now, and according to the Long Term Care organization, some 15,000 elderly in care have died in the state since the start of the pandemic; almost 14,000 of them in residences.

However, Deputy Prosecutor Joe Gaeta has communicated to local Republican Congressman Lee Zeldin that the Department of Justice has no intention of initiating a federal investigation based on the conclusions collected by its division for Civil Rights, reports the ‘New York Times’ .

The findings indicate that only 7 percent of New York’s 630 nursing homes are run by state or local government agencies. However, critics denounce that the state is responsible for the prevention and containment policies of the disease in the facilities.

In fact, critical lawmakers recalled the existence of a state directive issued in March 2020 that required facilities to host COVID-19 residents. The rule, which was rescinded weeks later, prompted many nursing home operators to take in residents who were positive for the infectious disease, leading to further spread within the facility.

However, the decision does not signal the end of an ongoing government criminal investigation against the administration of Governor Andrew Cuomo, because the Brooklyn office of the United States Attorney is also examining the state’s nursing home management.