EU agrees on protection for war refugees from Ukraine 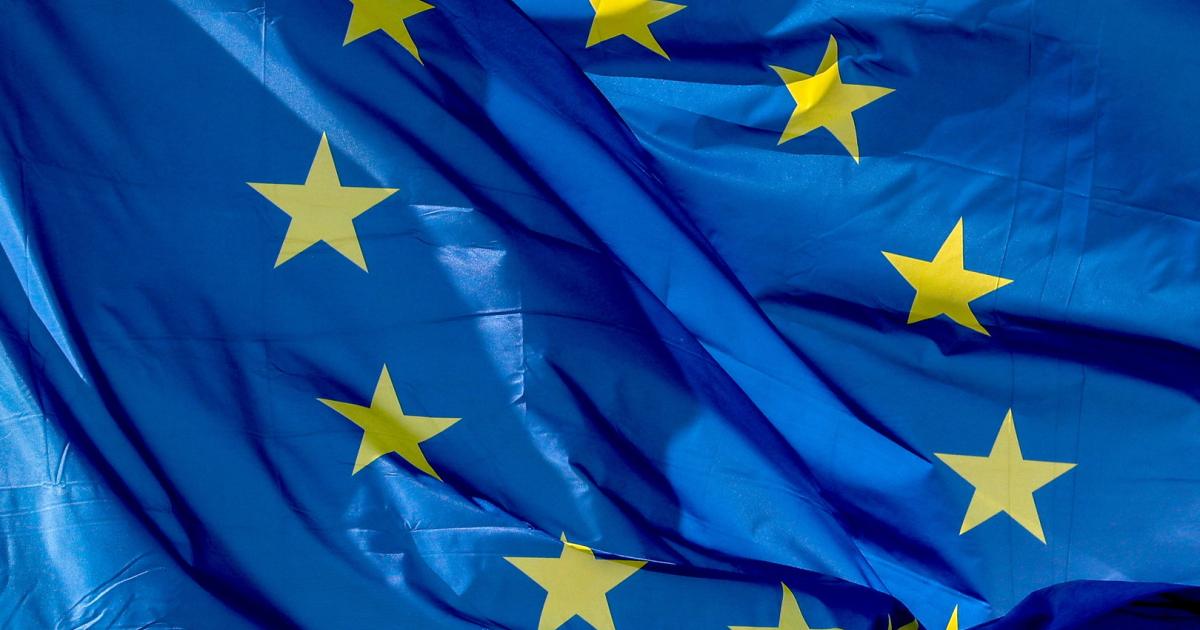 The protection is initially valid for one year, but can be extended by a total of two more years. A lengthy asylum procedure is not necessary for this, but the right to apply for asylum continues to exist. At the same time, those seeking protection are guaranteed minimum standards such as access to social assistance and a work permit. The directive was created as a result of the wars in the former Yugoslavia in the 1990s. It is also intended to prevent the authorities responsible for asylum applications from being overburdened.

More than a million people have already fled

The EU Commission expects a huge movement of refugees because of the Russian war against Ukraine. “We have to prepare for millions of refugees coming into the European Union,” Johansson said on Thursday. According to the UN Refugee Agency (UNHCR), more than a million people have left the country since the start of the Ukraine war. In Poland alone, more than 500,000 people have sought refuge so far.

“We will discuss this very intensively so that we can help Ukraine refugees very quickly and without bureaucracy,” Interior Minister Gerhard Karner (ÖVP) said before the meeting in Brussels. However, one point of contention was whether the temporary protection should apply to all people from Ukraine, including those without a Ukrainian passport. Karner also referred to the reservations of Austria and other countries such as Poland, Slovakia and Hungary. “We need quick and unbureaucratic help for Ukrainian war refugees, so it doesn’t help if we include third-country nationals,” said the interior minister. According to the German Press Agency, Luxembourg Minister Jean Asselborn spoke out in favor of making no difference – “no matter what skin color, no matter what language you speak, what religion”. “We are human and there are no differences here,” said Asselborn.