US threatens to break off talks with Iran 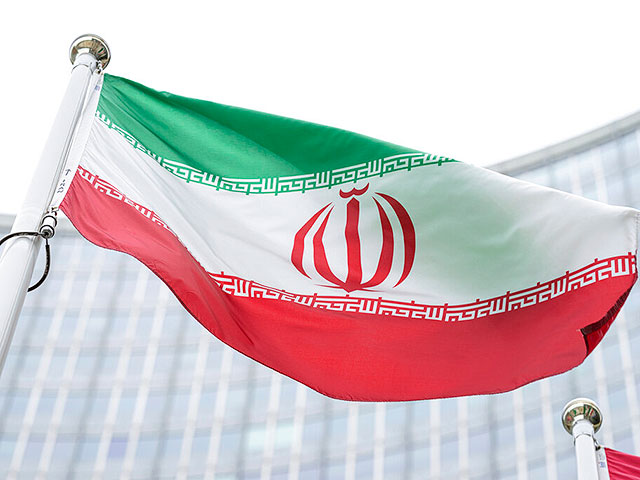 US State Department spokesman Ned Price said that if the Iranian side shows intransigence, the Americans will break off negotiations on a return to the treaty on limiting the Iranian nuclear program.

Commenting at a briefing for journalists on the ongoing indirect talks in Vienna involving the UK, France and Germany, the official said that the US and its partners had prepared alternative options for this case. He didn’t say what.

This week was supposed to be decisive. Representatives of the parties stated that they were at the finish line. However, no agreement has yet been reached.

Mohammad Eslami, the head of Iran’s Atomic Energy Organization, said the other day that even after the signing of an agreement on limiting developments, Iran will continue enriching uranium to the level of 20%.

According to him, at the moment uranium is being enriched up to 60%, and it is this factor that has forced Western countries to sit down at the negotiating table. Recall that the agreement concluded in 2015 limits enrichment to 3.67%.