How the war is going, front by front, according to Kiev 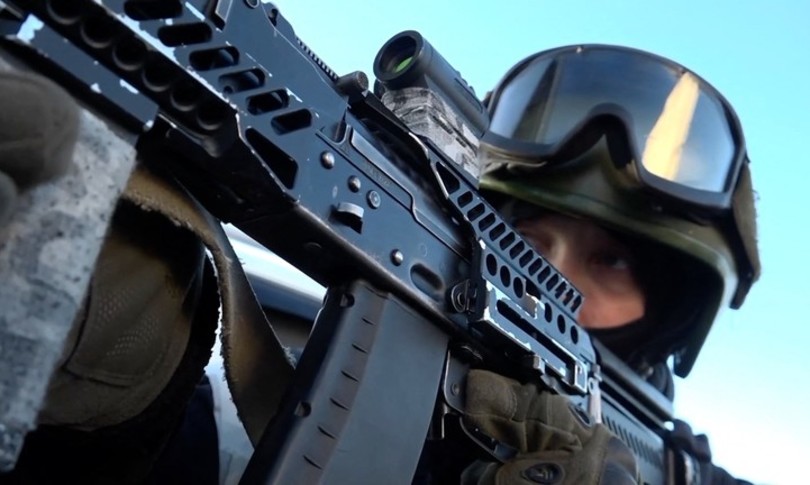 The Ukrainian Army General Staff has released a detailed bulletin on the state of military operations in the country, on the ninth day of the Russian invasion. Kiev forces claim that the enemy has lost over 9,100 men so far and that many units are surrendering and abandoning their weapons.

“The main efforts of the Russian occupation forces are currently focused on the encirclement of Kiev and the weakening of the resistance in the blocked settlements”, reports the general staff, “at the same time, the invader was reported to have exhausted most of its operational reserves and began preparations to transfer additional forces and resources from the southern and eastern military districts. The second level and most of the operational reserves of the invasion forces have been put into operation. ”

VOLYN: “The Russian occupation forces with the help of two battalion tactical groups have switched to defensive operations in the areas of Poliske and Kukhari. It is possible that the invader will carry out armed provocations on the border to lure the Belarusian armed forces into the war against the ‘Ukraine”.

POLYSSIA: “A group of invaders with forces of up to fifteen battalion battalion groups is conducting an offensive operation in the areas of Kozarovychi, Vyshhorod, Fastiv and Obukhiv, and is also focusing its efforts on Byshiv and Ukrainka. In the battle in the area of settlements of Poliske, Kukhari, Borodyanka, Byshiv, Gorenichi and Demidov, the invaders have partially lost their offensive potential. The main occupation forces were blocked and stopped in the Makarov area. The invaders withdrew from Bucha and the Gostomel airport.

SIVER: “Russian troops with forces of up to fourteen battalion battalion groups are conducting an offensive operation in the Oster, Zazimya, Berezan and Vyshenka strip, focusing their efforts on Kiev. At the same time, the Russian occupation forces are reorganizing to continue the offensive towards the city of Brovary “.

KHARKIV: “The Russian occupation forces are conducting an offensive operation with forces of up to sixteen battalion battalion groups, focusing their efforts on Novomoskovsk. They are blocking Kharkiv from the north and have captured the city of Balakleya. The invaders have not passed into the area. of Okhtyrka and concentrated their main forces in the districts of Gadyach and Zinkiv. ”

DONETSK: “The Russian occupation forces continue offensive operations towards Novoaidar, Volnovakha and Mariupol. They have reached the city of Novooleksandrivka. Having a significant advantage with equipment, the invaders have surrounded Mariupol.” – LUGANSK: “The invaders are fighting towards the settlement of Starobilsk”.

TAVRIYA: “The Russian occupation forces consisting of up to fifteen battalion battalion groups focused their efforts on Mykolayiv – Voznesensk. After regrouping and the introduction of operational reserves, they continue the offensive towards Zaporizhzhya and Mariupol. It is reported that the Russian airborne and assault divisions went into operation towards Mykolaiv. The invaders were stopped in the direction of Mykolaiv, but they were partially successful in the direction of Voznesensk. It was noted that a large number of motor vehicles carrying criminals released from prison he is moving from Crimea. They intend to organize riots in the Mykolai area. ”

BLACK SEA: “A naval group of Russian invaders has been withdrawn from naval bases and has been tasked with engaging the Ukrainian naval surface forces. In addition, the invaders are preparing for the landing of amphibious troops in the cities of Zatoka and Chornomorsk. supported by a detachment of fire support vessels and a strike group of missile ships. In addition, the use of Su-24M bombers on the Black Sea coast was reported and the launch of RBC cluster bombs was recorded -500. Coverage was provided by Su-30CM fighters. ”