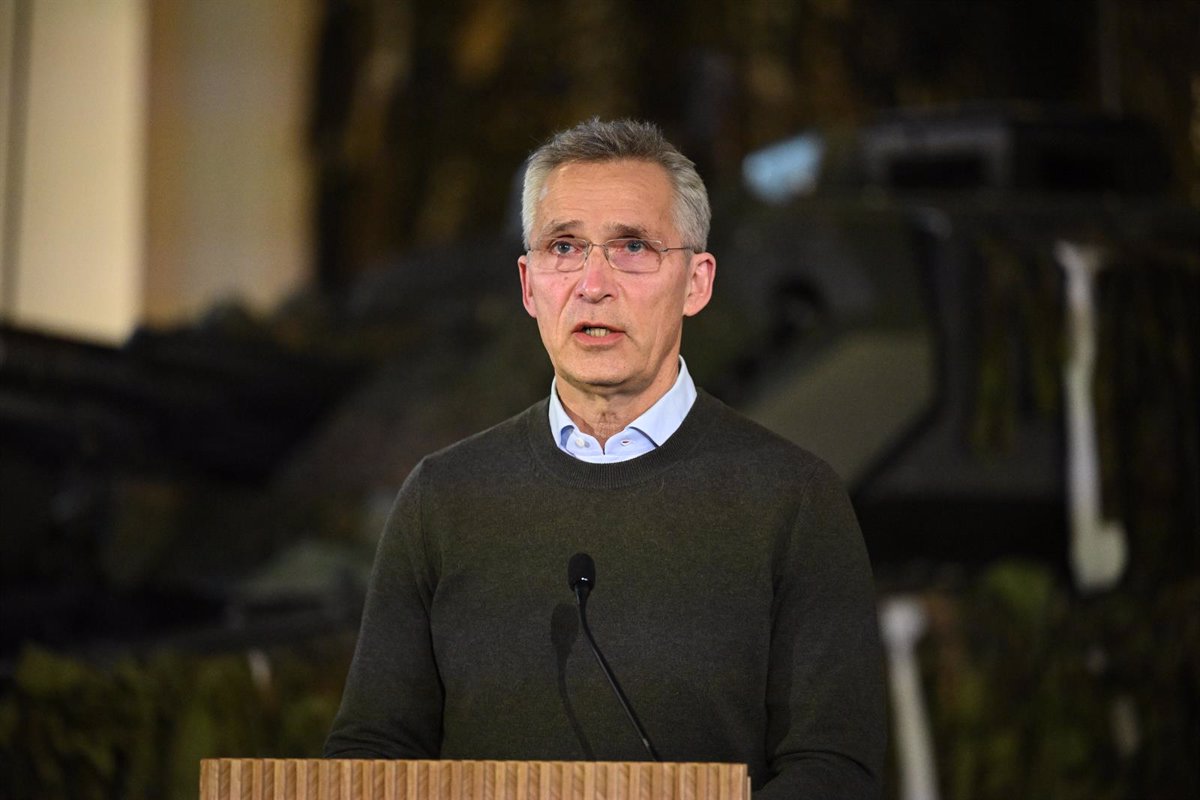 The Secretary General of NATO, Jens Stoltenberg, has denounced this Friday the Russian attacks against civilians in Ukraine and against the Zaporizhia nuclear plant, taken at this time by Russian forces, although he has insisted that the military organization is not part of the conflict .

“We condemn the attacks against civilians and at night we have seen news about the attack on a nuclear plant,” Stoltenberg stressed in a statement with the US Secretary of State, Antony Blinken, before the meeting of allied foreign ministers began in Brussels. special meeting to discuss the response to the Russian invasion and the long-term implications of the Kremlin’s actions.

In his opinion, this is one more example of the “recklessness” of the Russian invasion against the neighboring country and shows that Moscow must withdraw its troops and opt for the path of dialogue.

“We have given support to Ukraine but at the same time we are not part of the conflict, we are a defensive alliance and we do not seek a war with Russia,” Stoltenberg said, ruling out a NATO intervention in Ukraine. In any case, he has emphasized the plans of the Atlantic Alliance to strengthen its presence on the eastern flank and thus guarantee the defense of the allies.

“We are a defensive alliance and we do not seek conflict, but if conflict comes to us we are ready to defend every inch of allied territory,” Blinken argued.

In this sense, the American politician has highlighted that all the members of the Alliance “in one way or another” are helping Ukraine to face Russia’s “unjustified” offensive.

NATO countries have redoubled assistance to Kiev by sending weapons and have agreed to deploy their Rapid Response Forces, units mobilized for the first time in a security crisis to increase the presence of the military organization on the eastern flank .