The base where the United States trained 27,000 Ukrainian soldiers 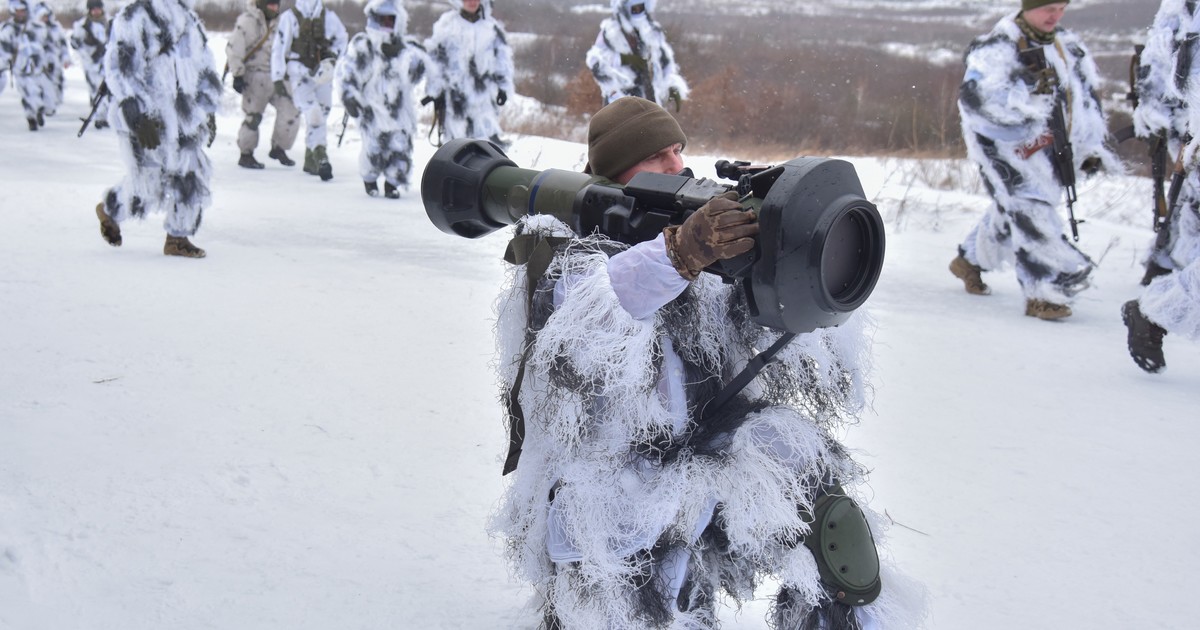 Yavoriv is a small city about 50 kilometers west of Lviv, with just 13,000 inhabitants. But it has enormous importance in this war. There, in what is practically the geographical center of Europe, is the military base where the Green Berets and other United States Special Operations forces They have been training Ukrainian soldiers for eight years.

It goes a long way to explaining why Ukraine’s resistance to the Russian invasion is, so far, much harder of what Vladimir Putin waited.

It is 28 kilometers long, it is 391 square kilometers in total, with three main facilities: for guards, engineers and a central command. They can house, respectively, 540, 780 and 470 people.

Training spaces are divided according to whether they are for artillery, tankers, communications and motor carriers. There are also gyms and the classic rope and obstacle training course that we saw in millions of Marine movies.

Soldiers also learn to defuse mines and do water rescues, in addition to freeing hostages and shooting with weapons of all sizes and from various countries. In another space, a “rapid response unit”.

Since 2014, when Russia seized Crimea, the base has gone from a site intended to train “peacekeepers” to its current role as a trainer of special teams, who then in turn train other members of conventional Ukrainian army units. US analysts estimate that some 27,000 Ukrainian soldiers passed through here.

In total, Ukraine has one of the largest armies in Europe. They are 170.000 soldiers on active duty, plus 100,000 reservists and territorial defense forces numbering about 100,000 veterans that saw activity in these years in the pro-Russian separatist regions of the East of the country.

Ukrainian soldiers in Kiev, the Ukrainian capital that has been under Russian siege for several days. (Reuters Photo/Umit Bektas)

In addition, since 2014, the United States has supplied the Ukrainian armed forces with $3 billion worth of weapons and other equipment.

It is true that compared to the enormous size of the Russian armed forces, everything seems little. But two things can make the difference: the combat experience of the Ukrainians and, above all, the motivation to be defending their country.