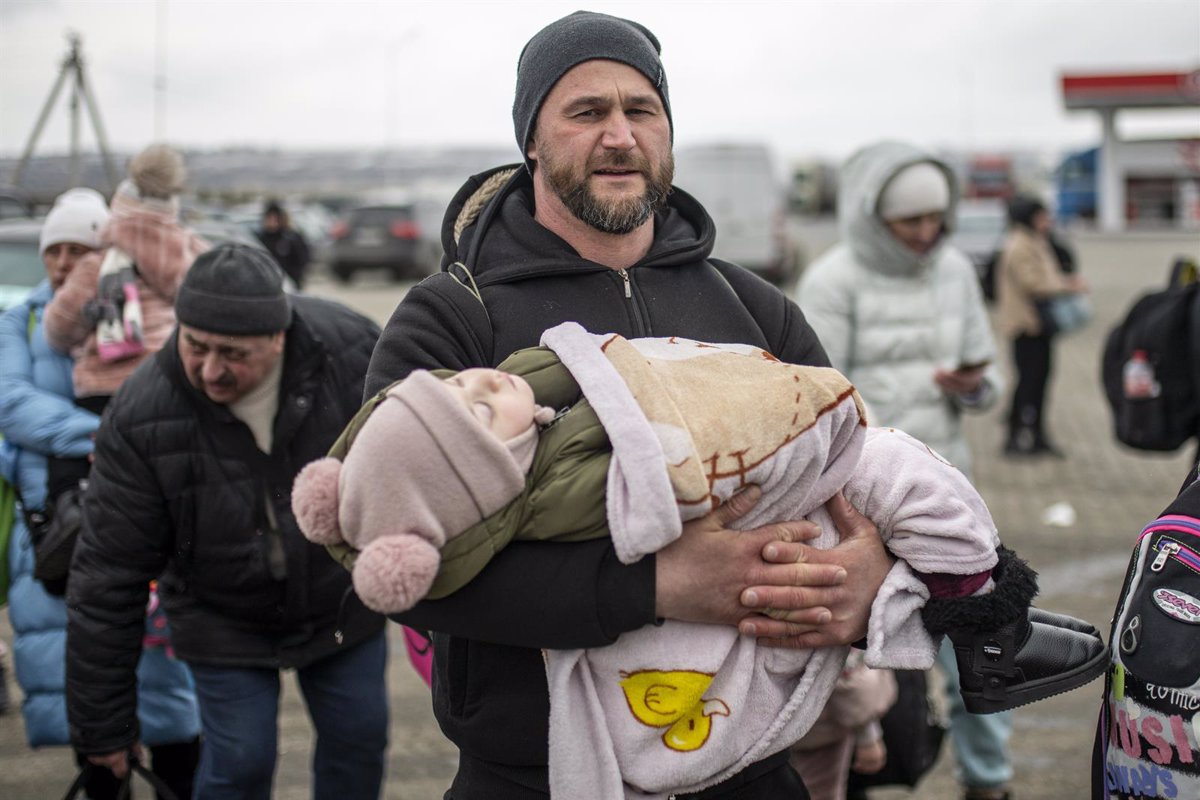 The Russian Ministry of Defense has announced the restart of the offensive against the cities of Mariupol and Volnovakha, where an effort to evacuate the more than 400,000 civilians living in both towns in the south of the country has failed in recent hours.

The Kremlin has announced the resumption of offensive operations “due to the unwillingness of the Ukrainian side to influence the nationalists” who are defending these cities from the Russian attack.

“Not a single civilian has been able to leave Mariípol and Volnovakha through the announced security corridors,” the Defense Ministry denounced in a statement collected by TASS.

The Ministry has accused Ukrainian far-right battalions of using the population of both cities as “human shields” and of taking advantage of the preparations for the failed evacuation “to regroup and strengthen their positions.”

Thus, the Russian Army has decided to “resume offensive operations from 6:00 p.m. Moscow time” (4:00 p.m. Spanish peninsular time), according to the note from the Russian military spokesman, Igor Konashenkov.