The huge crowd of Ukrainian refugees in Berlin’s central station

It looks like the scene from a movie about the Second World War. There is a huge crowd at the central station, impossible not to notice the yellow-blue flags, the loudspeakers repeat at full volume “dear travelers from Ukraine, welcome to Berlin”. Most of the convoys arriving from Frankfurt on the Oder or directly from the Polish border with Ukrainian refugees arrive at platforms 13 and 14.

And there are many “common” citizens came to offer hospitality to the many who managed to get on the trains with the three or four things collected before leaving the house with the roar of bombs still in his ears. They are mainly women and children, as men between 18 and 60 cannot leave the country. To fight. Then there are, among others, foreign students residing in Ukraine. Now many of them are also on the run.

It is difficult to give certain numbers. Thousands have arrived in recent days with direct trains from Warsaw, but they are soaring: from Wednesday to Thursday it went from about 5,000 to 9,400, local authorities estimate, overall in Berlin they exceeded 20,000. It is just about a small part of the total number of Ukrainian refugees: current estimates speak of about one million fugitives from the country gutted by Russian tanks. But the final figure will skyrocket if the attacks don’t stop.

The association of German municipalities is already trying to organize itself to distribute hospitality throughout Germany, with the coordination of the Ministry of the Interior led by Nancy Faeser. For now it is Poland – where about 2 million Ukrainians have lived for some time – the main country of first landing, and where so far there have been around 500,000 refugees. 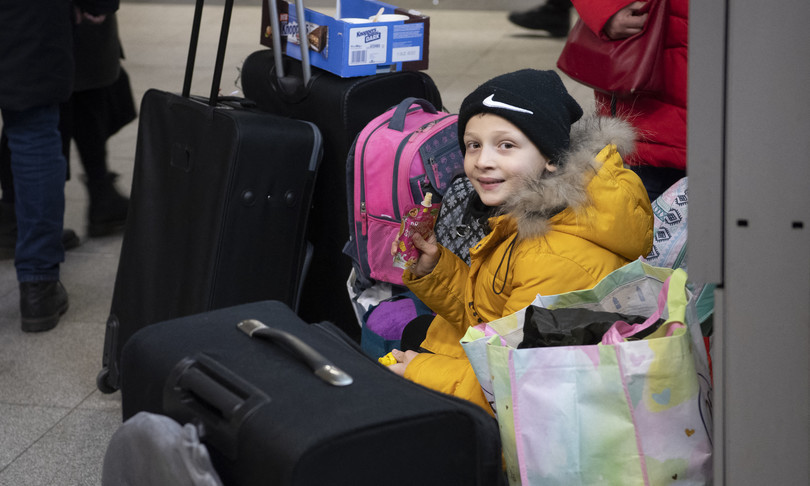 And that’s where the majority of the displaced in Berlin come from, while German railways announce new special trains from Poland. Dozens of volunteers and officials from the city’s social structures are active at the central station: “They are working immensely to quickly organize accommodation, food and medical assistance,” Senator for Social Affairs Katja Kipping told local media.

Volunteers distribute hot meals, fruit, sandwiches, water, anti-Covid masks, clothes. On their orange jackets they have attached tags which say which languages ​​they speak. “For now it’s all chaotic, but every day we manage to organize ourselves better”, Assures Alina Drokina, one of the volunteers. “Berlin is the first crossroads for Ukrainian refugees,” adds the mayor of the capital, Franziska Giffey. 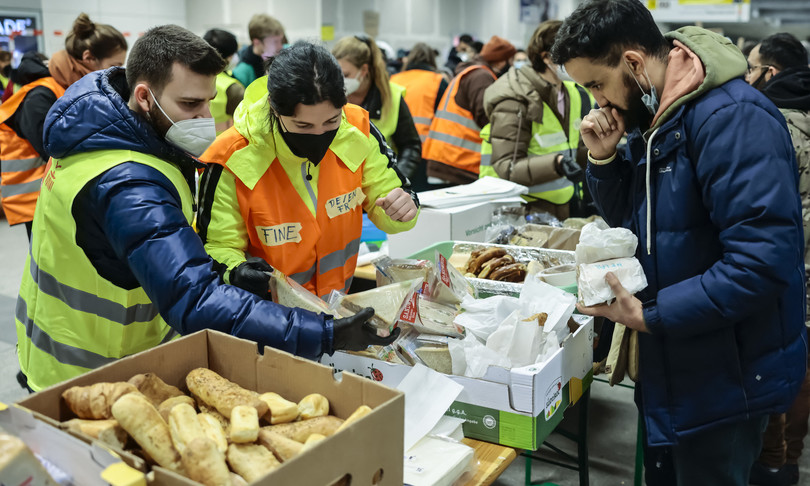 Among other things, work is also being done to create a real reception center as soon as possible, where you can also provide for the vaccination of all arriving refugees. “So far we have managed to get each displaced person a roof and meals,” Kipping reiterates. In the next few days, a tent with portable toilets and a first catering service will be installed on the square in front of the station, from there the refugees will be transferred to the reception center and then to the subsequent accommodation.

Ma not everyone stays in Berlin: many continue the journey to join family members in other areas of Germany or in neighboring countries. For example to Dresden, Nuremberg, Munich: a Ukrainian identity document is enough, a ticket is not necessary. Health Minister Karl Lauterbach announced that injured or sick displaced people – for example cancer patients – will come ‘distributed’ in hospitals throughout the national territory. 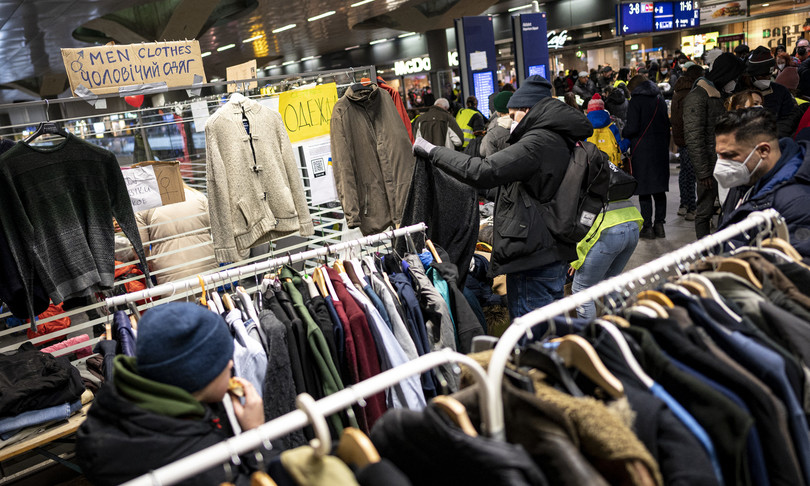 “We will welcome all Ukrainians who are arriving,” promises the federal government refugee, Reem Alalbali-Radovan. And he explains: “We consider it a real treasure that in the years starting from 2015 we have created strong structures on which we can count even now”. The reference is to the crisis of migrants almost seven years agowhen over a million people poured into Germany: yes, Angela Merkel’s famous “open door policy”.

The Germans agree, it seems: according to a survey by the German Center for Research on Migration, about 90% said they were in favor of welcoming the fugitives arriving from Ukraine. The numbers risk being massive. Migration expert Gerald Knaus, consulted by the Rnd network, believes it is possible that the overall movement could reach 10 million people. A possible prospect, according to the current dynamics, if the war does not continue as it does now ”. Also Katja Kipping says it differently: “Europe should expect the largest wave of refugees since World War II. What we see now is just the tip of the iceberg ”. 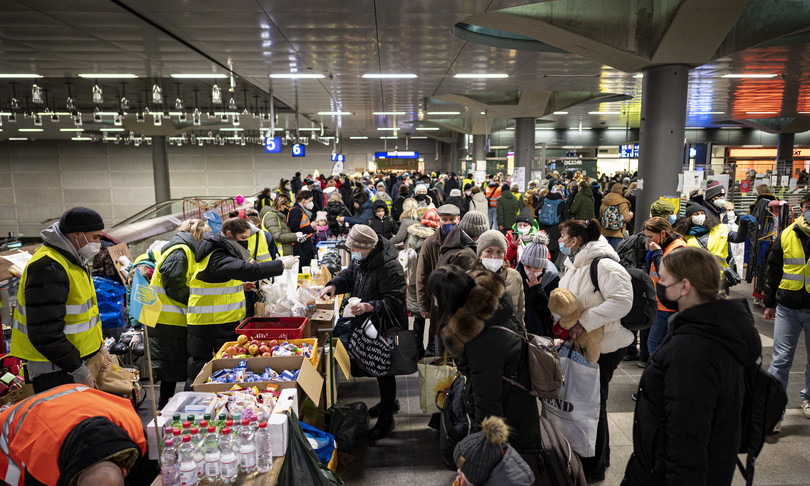