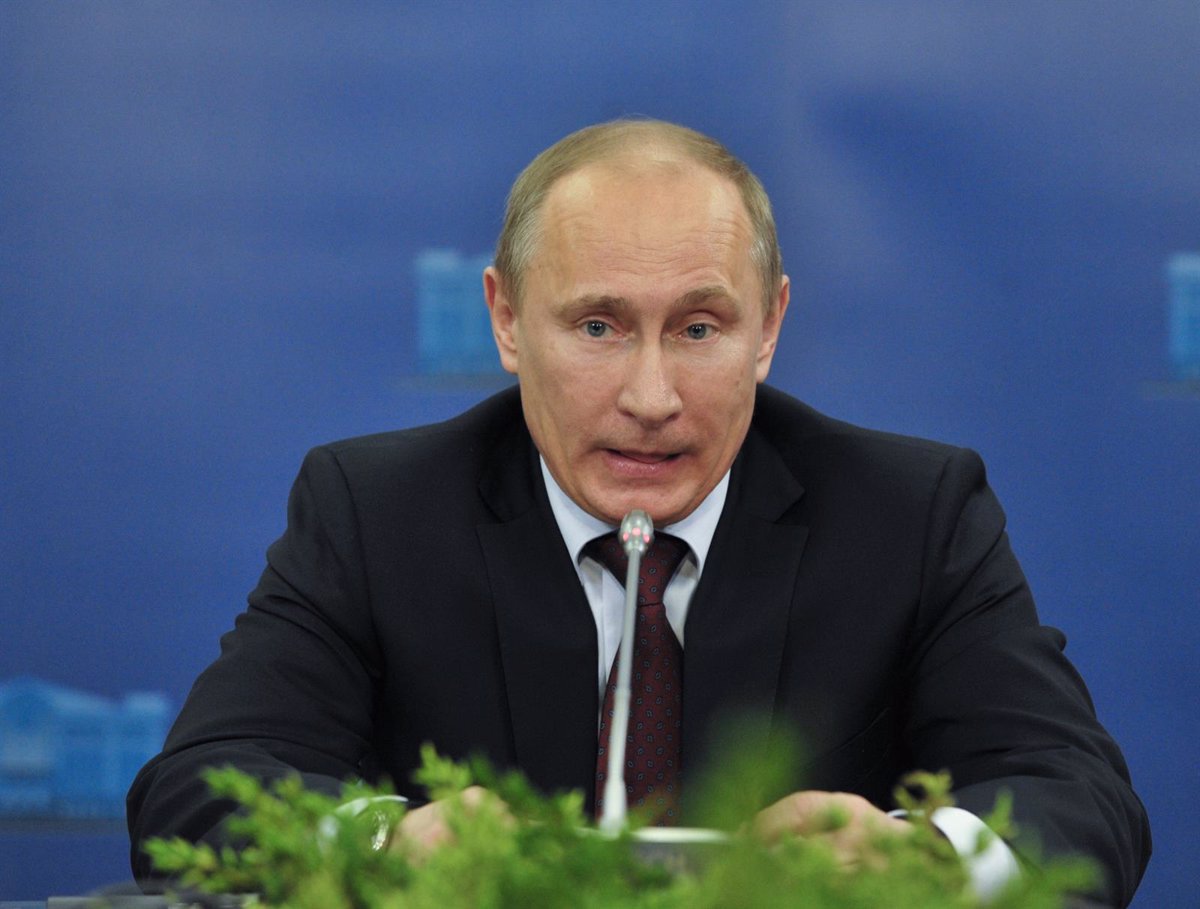 Russian President Vladimir Putin signed a decree this Saturday ordering the Council of Ministers to draw up a list of countries that have carried out “unfriendly actions” against Russia, which will be published in two days.

In addition, Russian companies will have the right to pay in rubles the debts they have with lenders from countries that are on that list prepared by the Russian Government.