West wants to help President Zelensky with government in exile 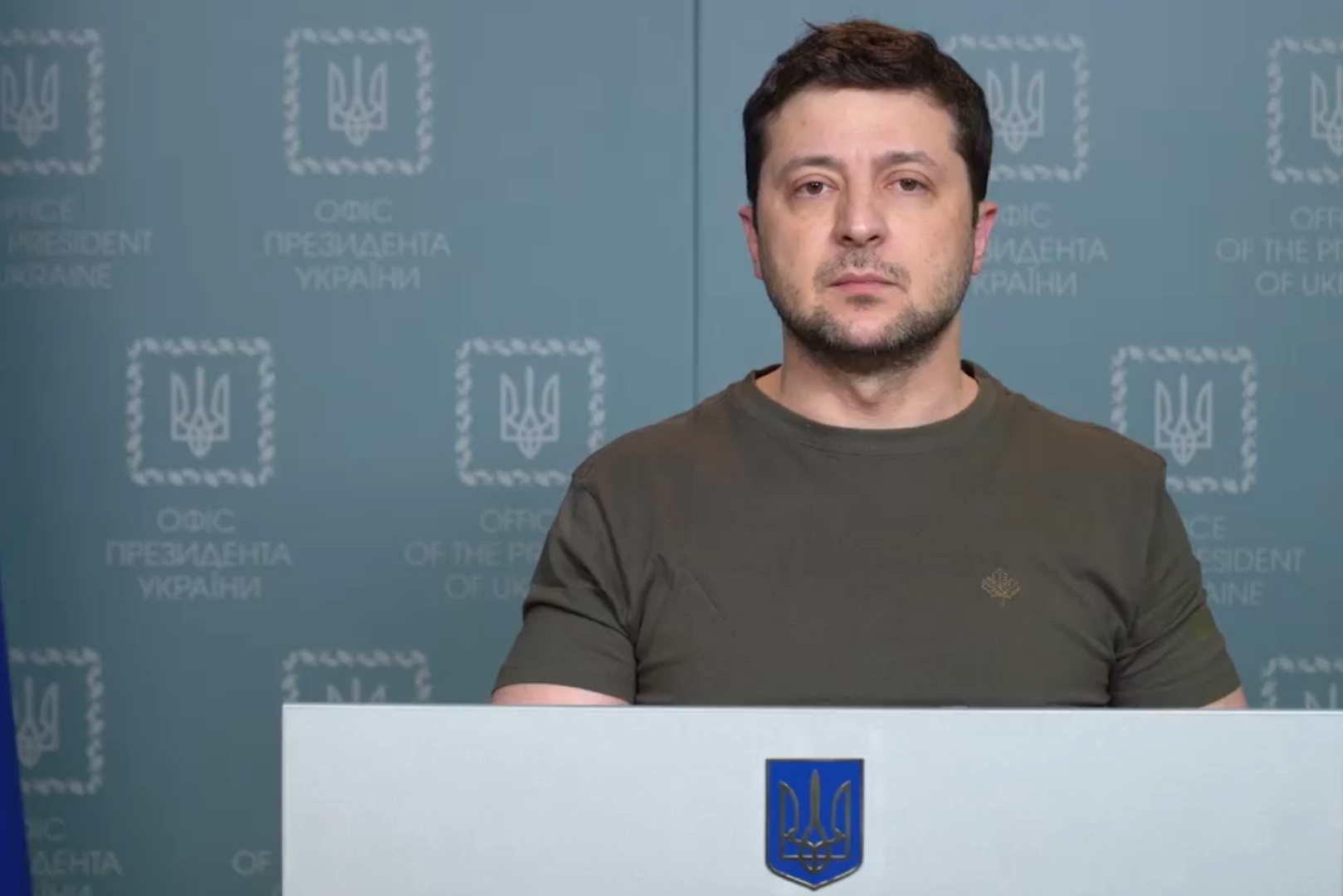 Ukraine’s allies would set out in the background to set up and support a Ukrainian government in exile that could lead guerrilla operations against the Russian occupying forces from neighboring Poland. That writes the American newspaper The Washington Post on Saturday, based on interviews with American and European officials.

The plans are based on a Russian military victory, which is not yet in sight, but which seems likely given the dominance of the Russians, the newspaper said.

“We are now planning for every possibility, including a scenario in which (the Ukrainian president, ed.) Zelensky establishes a government in exile in Poland,” said a US government official, who, like others, spoke to the newspaper on condition of anonymity. .

A senior Ukrainian official confirmed to The Washington Post that President Zelensky has been discussing with US officials whether he should move west or to a safer place near the Polish border, such as the city of Lviv. But President Zelensky “stays in Kiev and has assured his citizens that he will not leave,” the official said. However, Zelensky’s security service has “plans ready to move him and members of his government quickly. But so far he has refused to go.”

Meanwhile, different groups of elite soldiers are said to have only one mission: to eliminate President Zelensky. Literally!