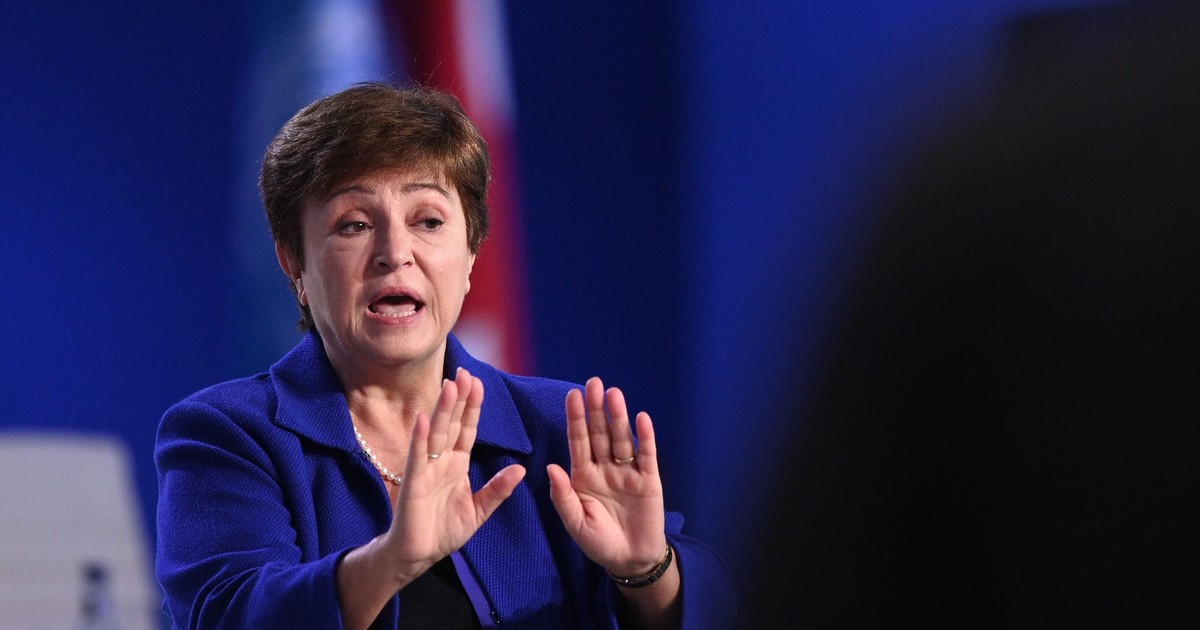 The International Monetary Fund (IMF) warned this Saturday that if the war unleashed by the Russian invasion of Ukraine intensifies “the economic damage would be even more devastating“than the current one.

“While the situation remains highly fluid and the outlook is subject to extraordinary uncertainty, the economic fallout is already very serious,” the IMF said in a statement.

The increase in the prices of energy and raw materials in general, with a barrel of oil now trading at close to 120 dollars, adds to the increase in inflation that the world was already experiencing due to the effects of the covid-19 pandemic. 19.

“If the conflict escalates, the economic damage would be even more devastating“, highlighted the agency after a meeting of its executive board on Friday.

The increase “in prices will have effects throughout the world particularly in low-income households for whom spending on food and energy represents a larger proportion” of their budget than the average, the Fund advanced.

In Ukraine “the economic impact is already substantial”, with infrastructures closed, damaged or destroyed, and a country that will have to “face significant reconstruction costs”.

According to the IMF, the emergency financial assistance requested by Ukraine and reported on February 25, amounted to 1.4 billion dollars.

The request could be formally submitted to the IMF board “as early as next week,” according to Saturday’s press release.

“Sanctions against Russia will also have a substantial impact on the global economy and financial markets, with spillover effects on other countries,” the IMF said.

Countries that have close relations with Ukraine and Russia are “particularly at risk of shortages and supply problems,” the agency stressed.

Moldova, which borders Ukraine to the southwest, has already called for the “increase and reorganization of the support program it receives from the IMF to deal with the costs of the current crisis.” Its authorities are in dialogue with the Fund.

On the tenth day of the Russian invasion of Ukraine, Moscow forces escalated bombing raids in multiple regions of the country, including Mariupol.

About 1.4 million people have fled the war, according to the United Nations.

Hurricane Yen hit Florida. More than a million consumers were left without electricity

Another gas pipeline damage was discovered, resentment toward Russia, and the statement “The character of the fight has altered”