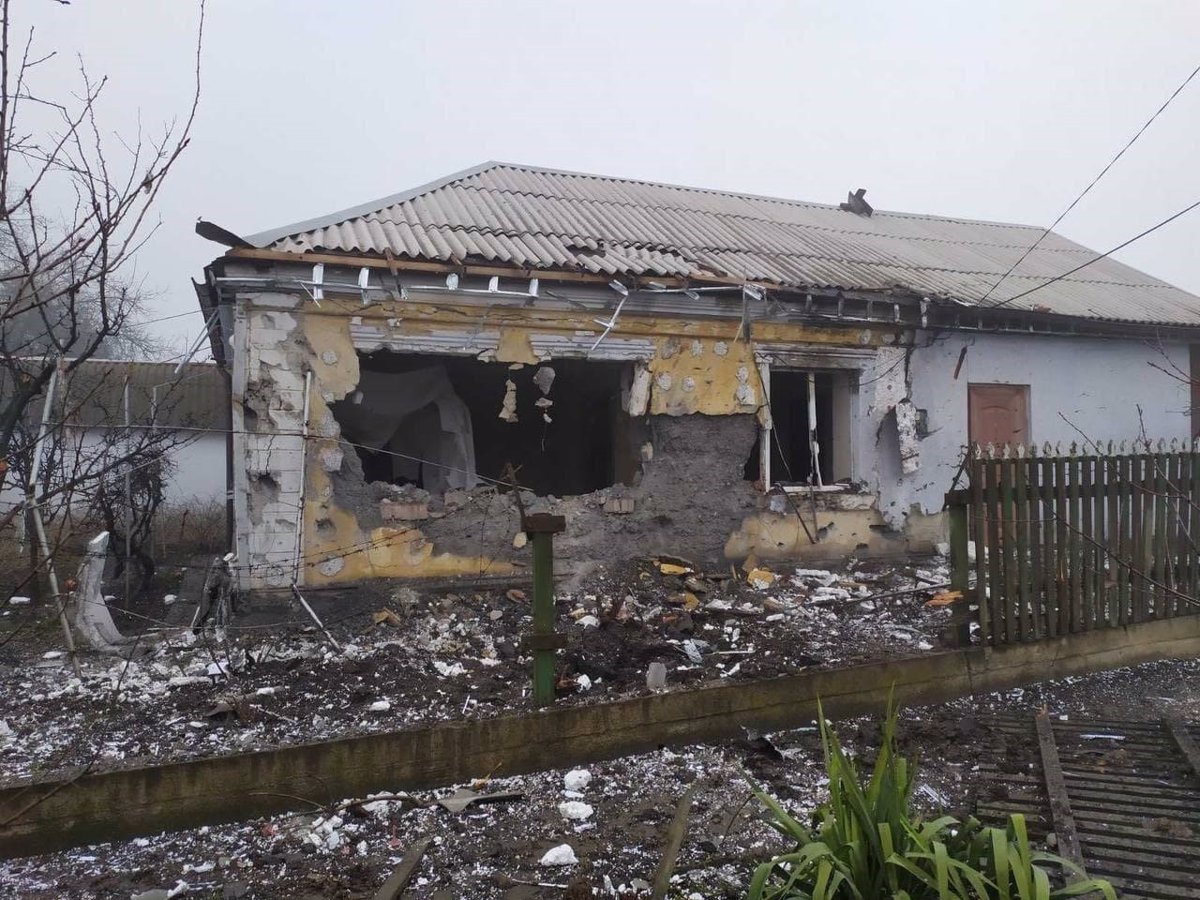 The city council of the besieged Ukrainian city of Mariúpol, in the southeast of the country, announced this Sunday a new ceasefire from 10:00 a.m. to 9:00 p.m. local time (09:00 a.m. to 8:00 p.m. in Spain) to try again an evacuation process of the civilian population after the failure of the first attempt on Saturday.

Previously, the militias of the self-proclaimed republic of Donetsk had announced this morning the opening shortly of the humanitarian corridors of both Mariupol and the city of Volnovaja, in the southeast of the country, now surrounded by guerrillas who help the Russian Army in its invasion of Ukraine.

The representative of the militias, Eduard Basurin, had assured that these corridors will open “this Sunday morning” as long as the Ukrainian forces resisting in these cities “give their subordinates the order to unblock the exits so that the civilian population can leave the place”, in statements collected by Interfax.

Waiting to know if this evacuation also applies to Volnovakha, the Mariupol City Council has already advanced on its Telegram channel that the humanitarian evacuation route will be practically the same as the one announced on Saturday: it will end in the west, in Zaporizhia, after go through Nikolskoye, Pologi and Orejov along about 200 kilometers of route.

The first attempt to evacuate both cities took place on Saturday and ended in absolute failure after Russia and Ukraine accused each other of breaching the temporary ceasefire in force around these two towns, where approximately 425,000 people live in conditions deplorable, according to the NGOs.

The International Committee of the Red Cross (ICRC), which planned to deploy on the evacuation routes to guarantee the safety of civilians, has explained in a statement in recent hours that “it remains in contact with the parties to facilitate the exits” in the middle of a “disheartening” situation.

“Any initiative that gives civilians a break from so much violence will be welcome,” declared the ICRC, who has also requested that the humanitarian corridors intended to move the population out of danger “be well planned” and in agreement with the parties. in conflict.

Right now, fewer than a hundred people have been able to leave Mariupol since the start of the evacuation talks, according to estimates by the Donetsk forces, far fewer than the tens of thousands of people forecast for yesterday, when the evacuation was to begin. .

Mariupol is a strategic port city on the Azov Sea coast, home to some 450,000 people. Capturing the town would allow Russia to connect its forces in the east of the country with those stationed on the Crimean peninsula.

For its part, Volnovakha is located near Ukraine’s former front line with Russian-backed separatists, the so-called contact line, about 60 kilometers from Donetsk. About 20,000 people live there.