Spanish television and the agency cut off reporting from Russia 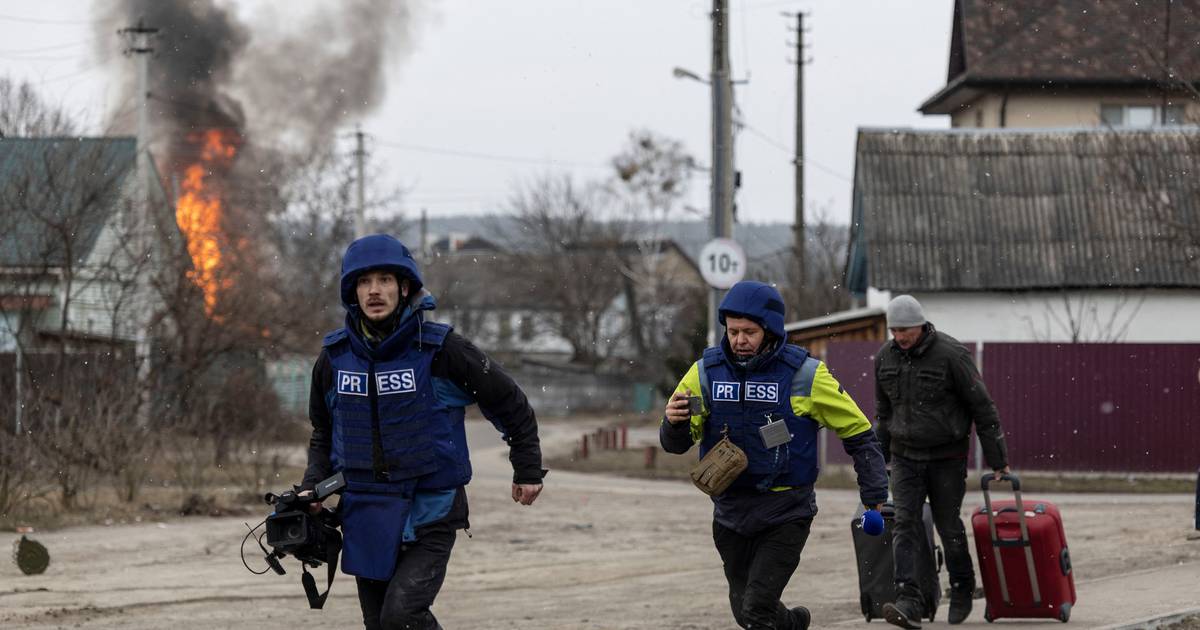 “We will temporarily not report from Russia after a law was introduced there that could lead to 15 years in prison for spreading news that Moscow considers to be false information,” the Madrid-based television reported.

“It is sad and painful to leave Russia like this after five years. I have to pick up my things in a short time and leave,” Spanish television correspondent Erika Rei said in a video showing her travel bags behind her on the bed.

“We journalists have become Putin’s target. The goal is to criminalize our business, but we do not know what the consequences will be,” she added.

Reija says she is not sure what exactly she can be prosecuted for, noting that the Russian government is asking journalists to “repeat what the government says” without context and evaluation of what was said.

The countries from which the media are listed, announced earlier the imposition of sanctions on Russia, and some even sent weapons to the Ukrainian army in the war with Russia. The European Union first banned Russian public broadcasters Russia Today and Sputnik TV and their subsidiaries from operating in their countries.

“It is a permanent and continuous source of disinformation. Putin wants to conquer not only space but also spirit, a mental structure,” EU High Commissioner for Foreign Affairs and Security Policy Josep Borrell said a week ago.

“Through these (Russian) televisions, a powerful flood is pouring into the communication channel. There are toxic lies. There they justify the invasion of Ukraine. The time has come to avoid the broadcast of information garbage,” he added. otherwise calls for media freedom.