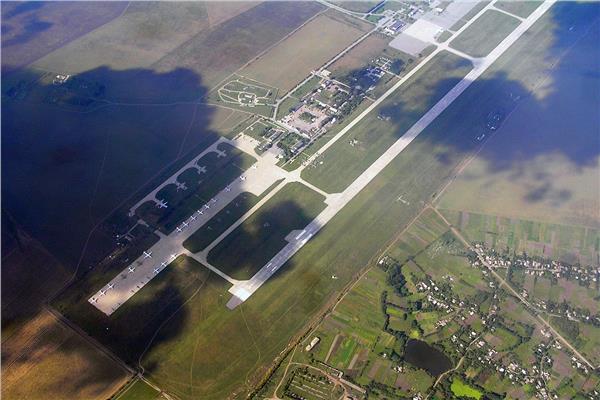 Today, Sunday, March 6, the Russian Ministry of Defense announced that the combat fighters of the Ukrainian army had been disabled at the Vinnytsia Airport in Ukraine using “high-precision” weapons.

The Russian Defense Ministry called on Ukrainian citizens to immediately evacuate the military-industrial facilities because they are planning to strike them.

The Russian military operation in Ukraine continues for the eleventh day in a row, since it began on February 24.

The European Union said the world has been living in a “blacker atmosphere” since World War Two, while the European Union and the United States imposed a package of sanctions against Russia, which European Commission President Ursula von der Leyen described as “the toughest ever”.

Read also: “Russian Defense” announces the destruction of 61 military facilities of the Ukrainian army during the last 24 hours