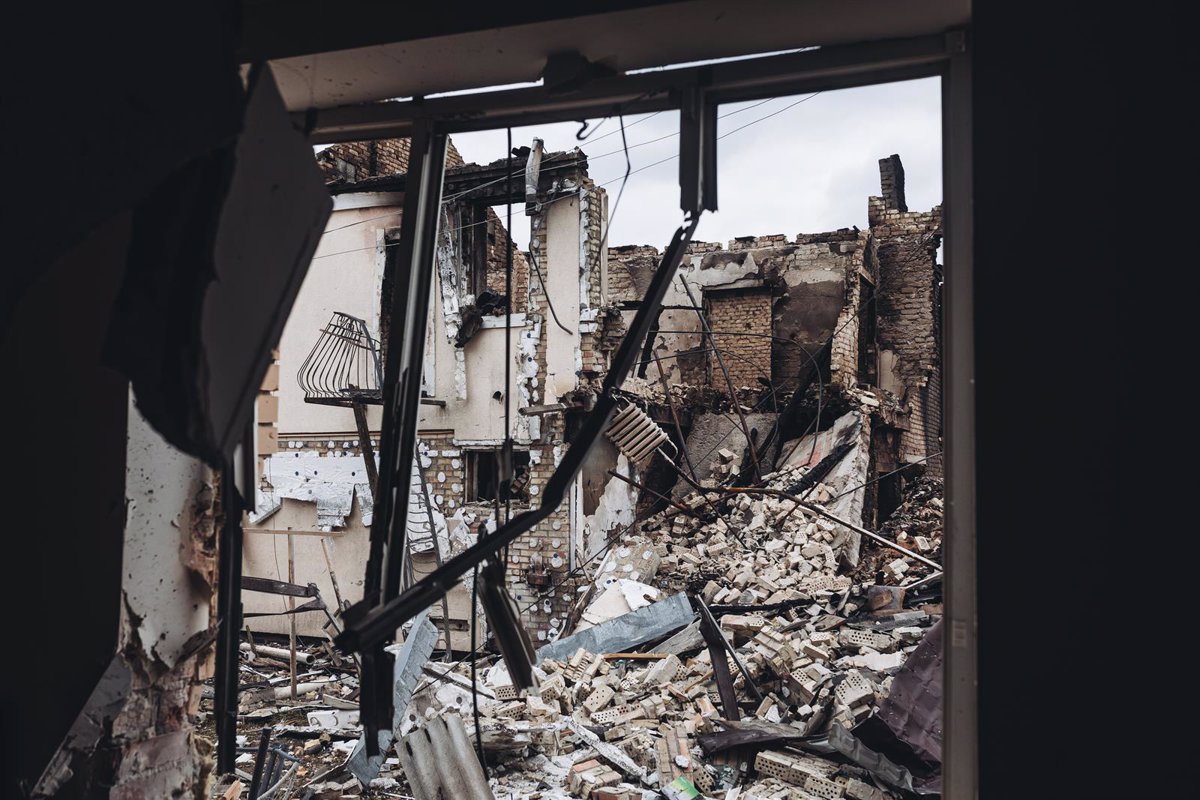 The Ukrainian authorities have denounced this Sunday that about 40 children have died and more than 70 have been injured since February 24, the date on which the Russian president, Vladimir Putin, ordered the start of a military offensive against the country. .

The country’s Commissioner for Human Rights, Liudmila Denisova, has highlighted through a message on Telegram that to date the death of 38 children has been confirmed, while 71 have been injured, although she has said that “this figure is not as it is impossible to get precise information on the number of dead and wounded in Mariupol, the Donetsk region and Irpin”.

“During the last day, a one-and-a-half-year-old child has died as a result of a rocket attack by the Russian occupiers in Mariupol,” he detailed, before adding that “in Bucha, two seriously injured children died in the absence of medical care”.

Likewise, Denisova has reported that “when leaving Irpin, in the Kiev region, Russian troops opened fire on civilians when they tried to evacuate the city.” “At least three people were killed, including two children,” she added, before adding “the Russian Armed Forces continue to seriously violate the fundamental rights of children.”

“I ask international humanitarian organizations to take all possible measures to increase pressure against Russia to end the military aggression against Ukraine,” he concluded. The invasion began days after Russia recognized the independence of the self-proclaimed republics of Donetsk and Luhansk.

On the other hand, the Kiev Prosecutor’s Office has denounced this Sunday the death of six civilians by shots by Russian forces during the day on Saturday in the village of Jasnogforodka, in the Kiev district. The event resulted in another civilian injured.