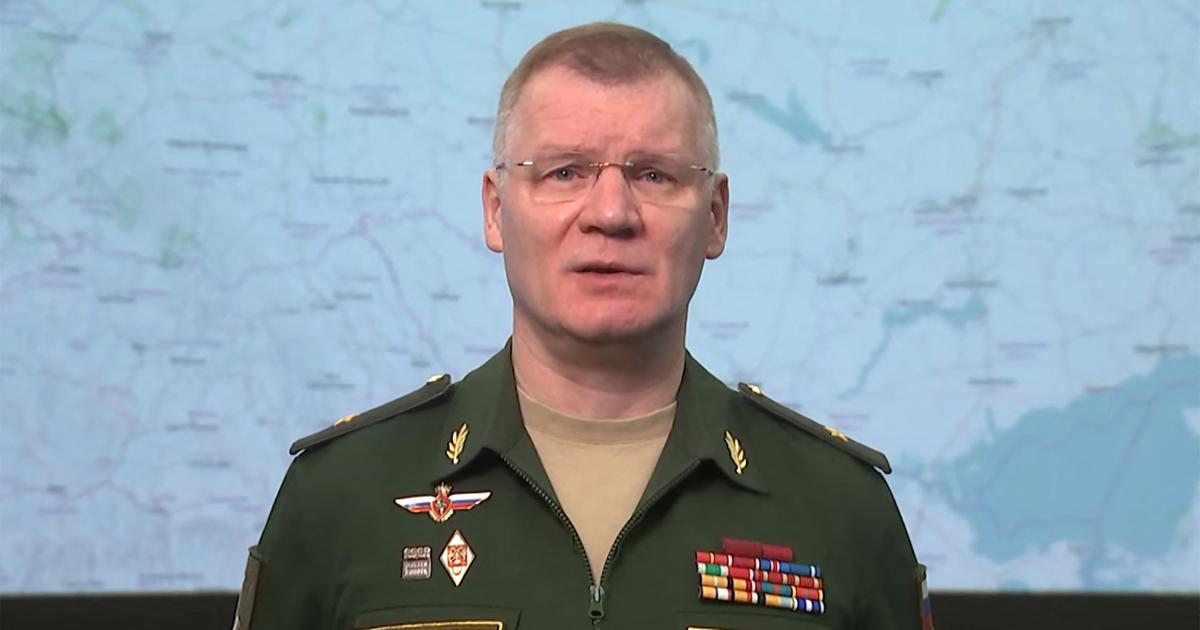 Russia has announced an escalation of its attacks on Ukrainian arms industry buildings. “As part of the task of demilitarizing Ukraine, the Russian armed forces will use high-precision weapons against Ukrainian companies of the military-industrial complex,” Defense Ministry spokesman Igor Konashenkov said in Moscow on Sunday.

The Russian “special military operation” also revealed an “emergency removal of traces of a military-biological program by the Kiev regime,” it said.

The ministry in Moscow accused Kyiv of having destroyed pathogens such as plague and cholera on the first day of the Russian attack a week and a half ago. The agency also published documents in Ukrainian. The program was funded by the United States. The allegations could not initially be verified.

Spokesman Konashenkov also complained that Ukrainian warplanes had flown to Romania, among other places. That too could not be verified at first. Moscow warned that it would be considered interference in an armed conflict if states allowed Ukrainian planes to land on their airfields, which then attacked Russian forces.

Meanwhile, Putin is said to have signed a law allowing funds to be confiscated from state officials under certain conditions. This was reported by Russian state television on Sunday. The criterion for the decision is that the bank deposits of those affected are higher than the income officially stated over the past three years and that the assets have been accumulated illegally.