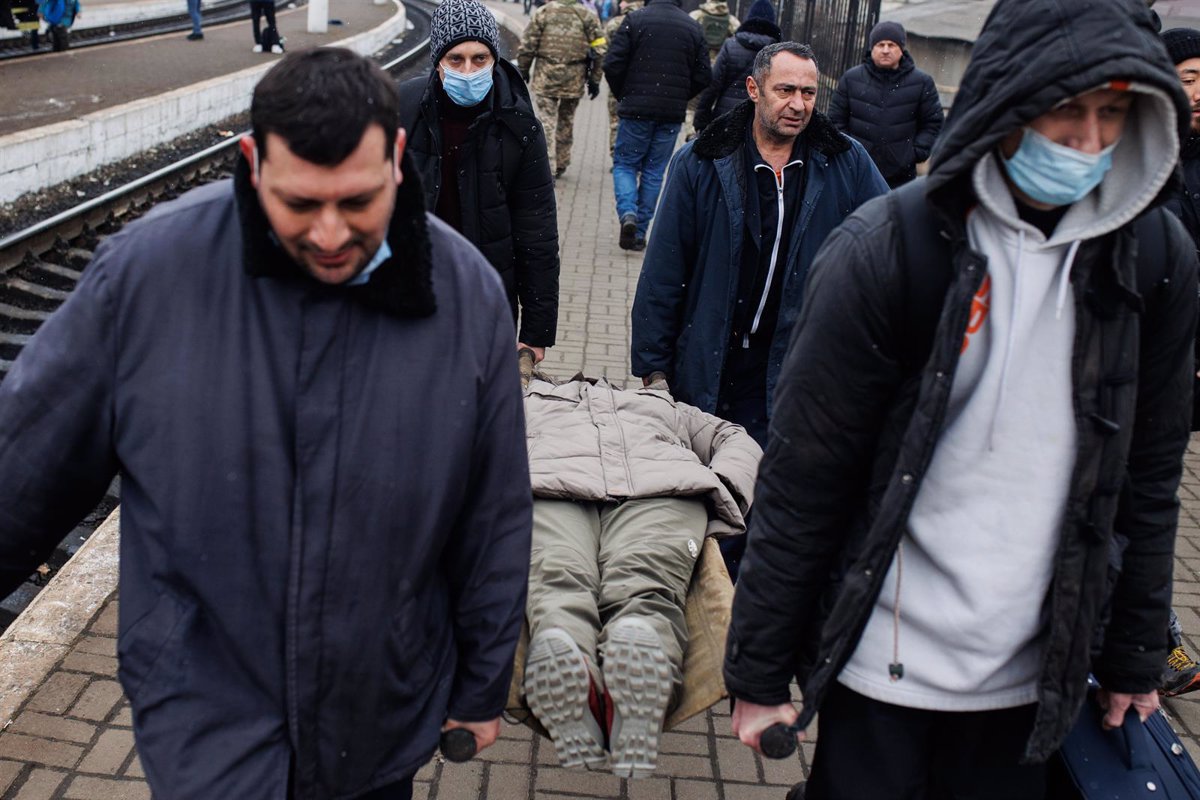 The impact of Russian projectiles on the National Research Center of the Kharkov Institute of Physics and Technology, which houses an experimental nuclear reactor, was criticized by the authorities of the Ukrainian province of Kharkov on Sunday.

The Russian Army fired a rocket launcher towards the Kharkov Institute of Physics and Technology, where a nuclear research facility is located, on March 6, according to the Kharkov branch of the Ukrainian secret services (SBU).

There are 37 nuclear fuel cells in the area, which might produce “a large-scale ecological catastrophe,” according to the SBU, for which a criminal inquiry has been initiated under Ukrainian Criminal Code Article 441 for ecocide.