Arabs are discriminated against when evacuating from Ukraine 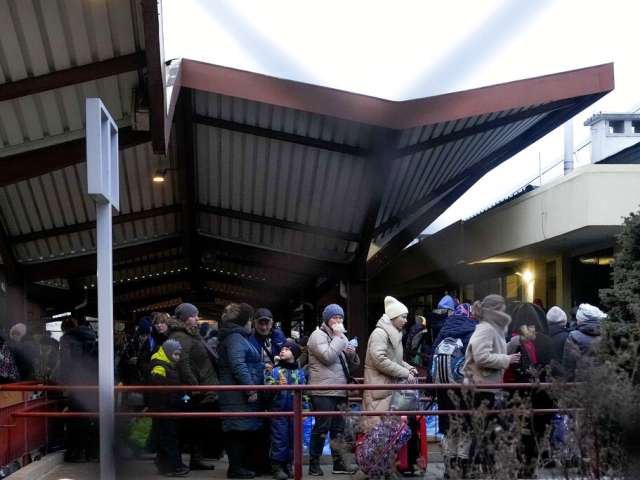 The Arab media pay considerable attention to how the hostilities between Russia and Ukraine have affected Arab students, hundreds of whom are studying in Ukrainian universities. They constantly have to face discrimination.

The Al-Jazeera TV channel tells about a group of students from Dnipro who collectively rented a bus to get to the Polish border. Each of the 50 passengers paid $150. Along the way, they crossed many checkpoints.

However, when only 40 kilometers were left to the border, the soldiers who stopped the bus told them to get out – they say, you will go further on foot. Ukrainian refugees boarded the bus, and it continued on its way to the border.

On the way to the border, volunteers set up hot food distribution points, but only for Ukrainians. The rest of the refugees could hide from the cold in cars, the Arabs were not protected by anything. At the very border, foreigners from third world countries were herded together, not even allowed to go to the toilet.

They got to Poland only on the third day after the start of the journey. At the same time, according to students, women were treated better than men.