Residents of Kyiv and Kharkov are released only to Russia 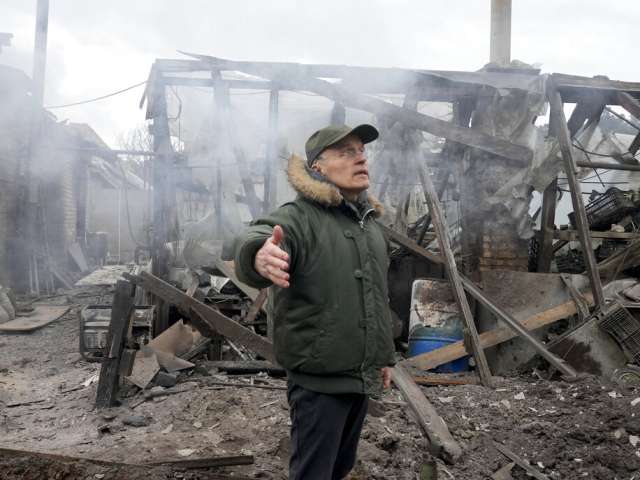 At 10:00 Moscow time, the Russian army announced a ceasefire to allow residents of the besieged cities to leave them through the “green corridors”. Russia lays responsibility for the failure of previous evacuation agreements on Ukraine.

“We warn that all attempts by the Ukrainian side once again to deceive Russia and the entire civilized world in disrupting the humanitarian operation, allegedly through the fault of the Russian Federation, this time are useless and pointless,” the statement cited by RIA Novosti reads.

From the message of the agency it follows that most of the humanitarian corridors provided by Moscow lead to Russian territory. So, from Kyiv, the evacuation route runs through Gostomel and Chernobyl to the Belarusian Gomel, and from there by air transport to Russia. The only way out of Kharkov, provided by the Russian military, leads to Belgorod. Residents of besieged Sumy have the opportunity to evacuate both to Belgorod and Poltava, Mariupol residents to Rostov-on-Don and Zaporozhye.

According to Russian media, the “green corridors” were opened at the request of French President Emmanuel Macron. However, the Élysée Palace reported that the head of the Fifth Republic never asked for the opportunity for Ukrainian citizens to travel to Russia.